Ken Merritt successfully defended a client in a premises liability claim filed in the Circuit Court for the County of Bay. The client owned a bar in which Plaintiff engaged in a fist fight with another patron. Plaintiff incurred serious facial lacerations resulting in permanent scarring and thereafter brought suit against Ken’s client for failure to reasonably protect him from injury. On February 3, 2009, the Circuit Court for the County of Bay granted Ken’s Motion for Summary Disposition on the basis that Plaintiff was not “readily identifiable” long enough before his injuries occurred for it to be foreseeable (by the bar owner) that Plaintiff would become a victim.” 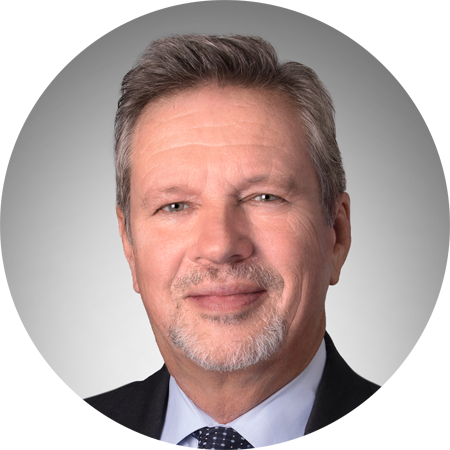