We are pleased to announce that Colleen H. Burke and Karen R. Geibel were recently appointed to fill vacancies in the State Bar of Michigan Representative Assembly, both representing the 6th Judicial Circuit. With 150 members that represent the entire state’s judicial districts, the Representative Assembly is the final policy-making body of the State Bar of Michigan.

Ms. Burke has extensive experience in defense litigation and focuses her practice in the area of professional liability, including defending lawyers in legal malpractice cases and in grievance matters with the Attorney Grievance Commission. She also defends judges in matters brought by the Judicial Tenure Commission. Ms. Burke is active in a number of legal organizations, including the Association of Defense Trial Counsel, the Oakland County Bar Association, the Defense Research Institute and the Association of Professional Responsibility Lawyers.

Ms. Geibel focuses on the defense of general and automobile litigation. Prior to joining the firm, she worked in public service having served as the Judicial Staff Attorney and former Law Clerk for Judge Rudy J. Nichols in the Oakland County Circuit Court for almost 15 years. In 2017, Ms. Geibel was appointed by Congressman Dave Trott to serve on the Military Academy Nomination Panel to evaluate West Point applicants for nomination by the Congressman. Ms. Geibel is a long-time member in the Oakland County Bar Association serving on the Circuit Court, Business Court and Membership Committees and has also participated in the preparation and planning of several Circuit Court Bench Bar Conferences. In addition, she is a member of the Association of Defense Trial Counsel, the Detroit Bar Association, the Michigan Center for Civil Education, and the Women Officials’ Network.

The appointment of both Ms. Burke and Ms. Geibel will be effective at the April 21, 2018 meeting of the Representative Assembly. They will run for re-election this spring to hold the seat for the duration of their terms, which expire 9/30/2020 and 9/30/2019 respectively. 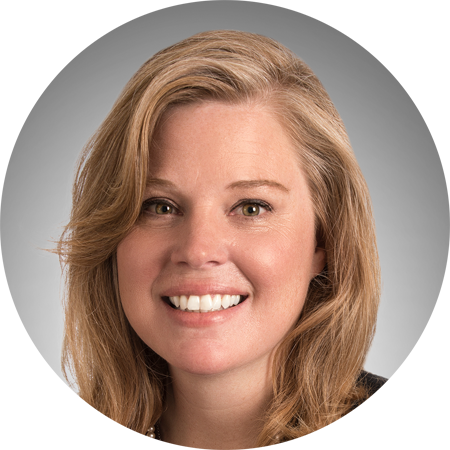