Collins Einhorn attorney Chuck Wojno obtained a No-Cause Verdict in the Wayne County Circut Court, the Honorable John A. Murphy presiding. Using his 26-years of litigation experience, he successfully defended a semi-truck driver in a jury trial that lasted three weeks. The plaintiff claimed the semi-truck driver was negligent in causing the accident on Interstate 75, which in turn caused the plaintiff’s vehicle to cross over three lanes of travel and hit the center median wall head-on. The plaintiff claimed that he sustained serious impairment of bodily function injuries, as well as a serious and permanent disfigurement. The contested issues were liability, causation, whether the plaintiff’s injuries met the threshold required under the law, and damages. After deliberating for only 30 minutes, the jury returned a no-cause verdict and unanimously ruled that the semi-truck driver was not negligent. A motion for sanctions and attorney fees will be filed based on the plaintiff’s rejection of the case evaluation award. 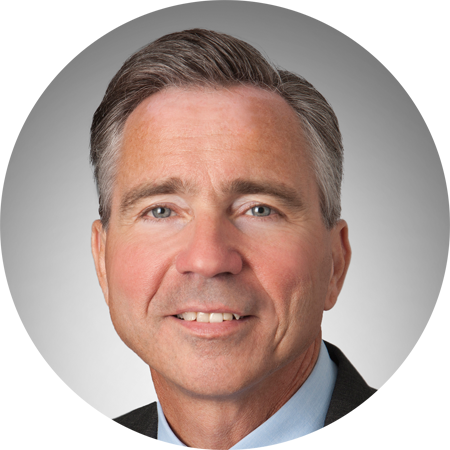