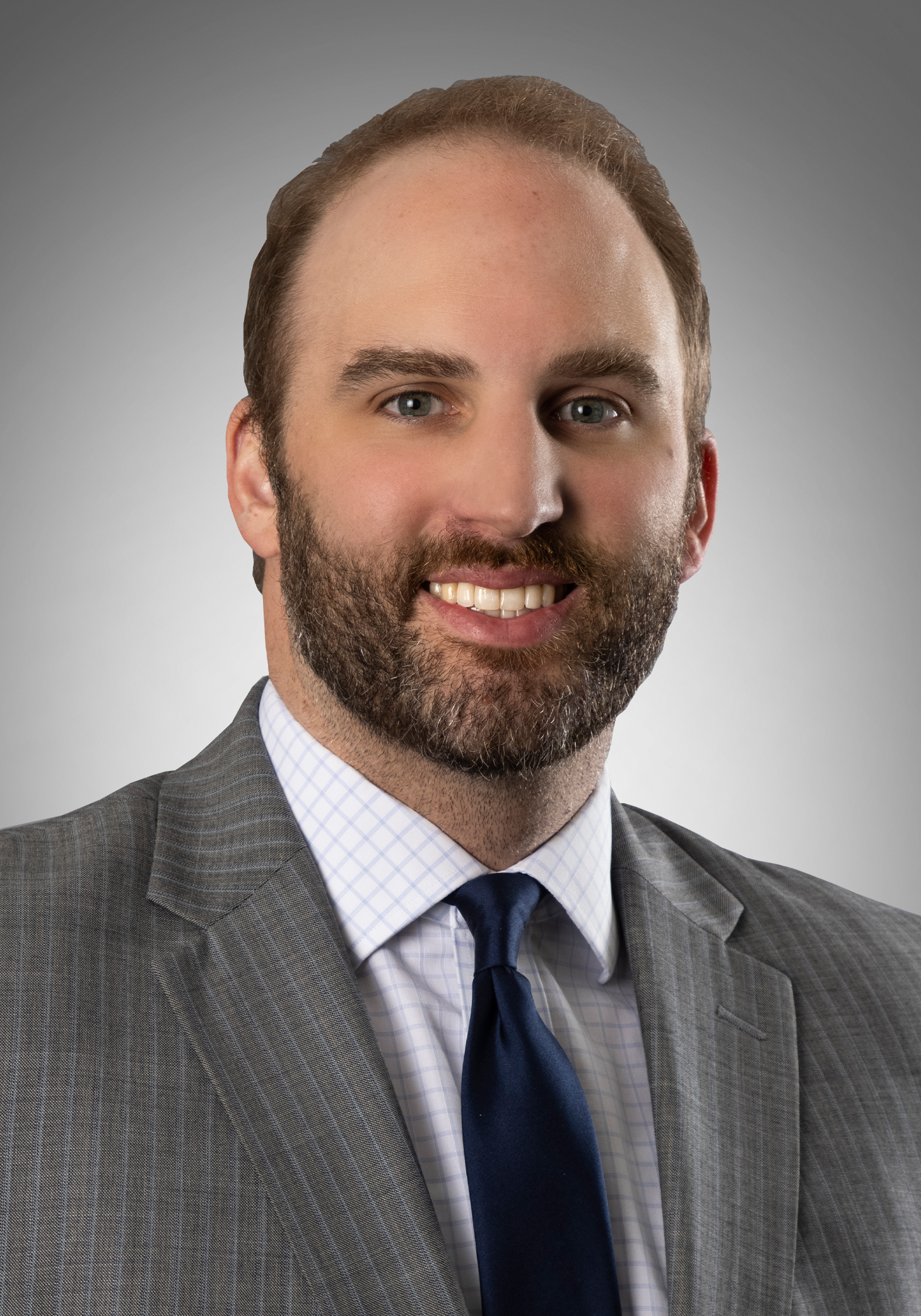 Chris practices in Federal and State Courts throughout Michigan.   He also has experience in arbitrations and other quasi-judicial entities.  In addition, Chris has been involved in  transactional and litigation matters outside the State of Michigan.  He also gained valuable experience in courtroom practice and procedure while working as the Judicial Staff Attorney for the Honorable Lisa Langton in Oakland County Circuit Court.

Defended an auto insurance company client in a case where the client admitted to speeding and striking the injured party’s vehicle.  Through extensive discovery, it was determined that our client’s admitted speeding was not causally connected to the accident that occurred.  The Court granted summary disposition on behalf of the defendant.

Obtained summary disposition on behalf of a snow plow company in which the injured party suffered a fractured hip after slipping on black ice.  Throughout discovery and research, defense established that the defendant company did not create a new hazard and did not owe any duties to the injured party.

Defended an auto insurance client in a case where the plaintiff sustained injuries as the result of a hit and run. Through thorough discovery, Collins Einhorn was able to secure an involuntary dismissal from the Court of the injured party’s claim.

Successfully defended an infrastructure solutions firm in a case where the plaintiff was injured during a construction project. Plaintiff claimed nearly a million dollars of damages. The claim resulted in a five-figure settlement.

Obtained summary disposition in a personal injury case, where plaintiff was injured after crashing her bike in the vicinity of a prominent Detroit construction project. Plaintiff claimed over a million dollars in damages. Upon thorough discovery, it was determined that the defendant was not the entity in control of signage and safety for the project, which resulted in in a summary disposition on behalf of the defendant.

Defended an auto insurance company client in a case where the injured parties were injured in a rear-end accident. Through detailed fact gathering and discovery of the defense team, it was determined that plaintiff had misidentified the individual involved in the accident, and the case was settled for a nominal amount.

“A Bridge Too Far” is a 1977 epic film regarding the failed Allied operation in Nazi-occupied Netherlands during World War II.  No, this is not a post reviewing the film. However,  the title of the film applies to a Court of Appeals ruling that limited the extension of “other health and accident coverage” under MCL 500.3109a. In Meemic…

Collins Einhorn Farrell is pleased to announce that attorneys  Sam S. Mate, Jr., Christopher T. Lang, Brian A. Catrinar, Mary C. Aretha, and John S. McPhee have been elected partners in the firm. “All five new partners have earned their promotions through their dedication to the best interests of our clients, and the firm.” said…

Attorneys Matthew S. LaBeau, Christopher T. Lang, and Lynn B. Sholander obtained summary disposition in an automobile negligence claim where the Plaintiff sustained life-altering catastrophic injuries. Their clients, a local farm, and their employee were accused of negligently operating their tractor-trailer, and negligently maintaining the vehicle. The employee was driving 80,000 pounds of grain to…

In 2020, back pain isn’t just something that we experience as we social distance and sit on our couches watching a Tigers game instead of going to Comerica Park. It’s also one of the most common complaints that no-fault insurers see following an automobile accident. For years, the no-fault act has excluded certain chiropractic services…

Attorneys Matthew S. LaBeau and Christopher T. Lang obtained summary disposition in the 15th District Court in Ann Arbor in a lawsuit for first-party, no-fault benefits. A non-emergency medical-transportation company claimed that it was entitled to reimbursement for services to an allegedly injured claimant. But the claimant previously settled her claim for benefits with the…