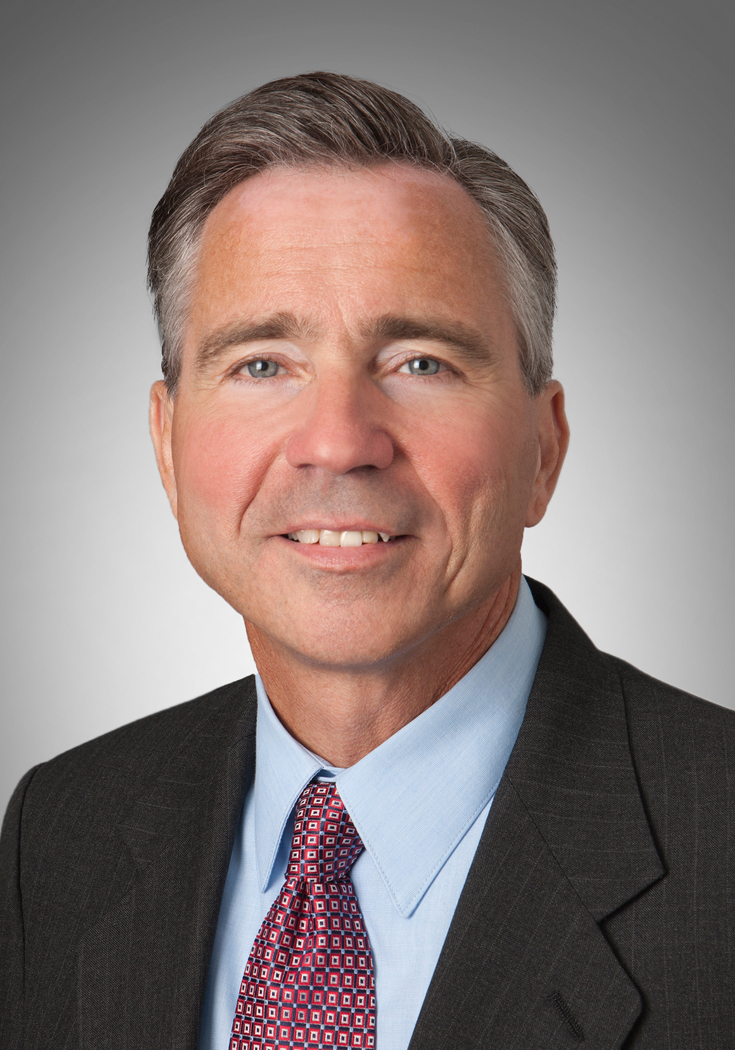 An accomplished attorney with over 25 years of experience, Chuck concentrates his practice on general liability matters with a particular focus on personal injury and property damage claims, as well as first- and third-party no-fault litigation. Chuck has significant experience in representing boilermakers and ironworkers against general contractors and owners at construction site accidents. He has handled a variety of premises liability cases including accidents at power plants, automotive plants, steel mills, and construction sites, many of which require significant hands-on experience with construction contracts, drawings, job specifications, site inspections, material analysis, and meticulous discovery for evaluating liability and exposure. This experience has enabled Chuck to acquire the unique ability to assess liability, exposure, and damages on all types of cases including premises liability, property damage, construction site accidents, product failures, and general negligence.

Amicably resolved a wrongful death claim against a general contractor involving a construction worker who fell to his death during a multimillion dollar construction project. The Estate claimed the general contractor was liable under Michigan’s common work area theory of liability.   Through extensive discovery there was sufficient evidence that the decedent and his employer could be found more than 50 percent at fault for the unfortunate accident and therefore the Estate was not be entitled to damages for pain and suffering.  Also, even if the Estate was entitled to collect damages, a third-party complaint for indemnity was filed against the subcontractor that hired the decedent’s employer alleging that the subcontractor was contractually responsible for any damages, and not the general contractor. Due to the problems with establishing liability and collecting damages the parties agreed to a settlement for far less than the actual damages, and the full settlement was paid by the subcontractor. (March 2020)

Obtained a no-cause verdict where the plaintiff claimed our client, the semi-truck driver, was negligent in causing the accident on Interstate 75, which in turn caused the plaintiff’s vehicle to cross over three lanes of travel and hit the center median wall head-on. The plaintiff claimed that he sustained serious impairment of bodily function injuries, as well as a serious and permanent disfigurement. The contested issues were liability, causation, whether the plaintiff’s injuries met the threshold required under the law, and damages. After deliberating for only 30 minutes, the jury returned a no-cause verdict and unanimously ruled that the semi-truck driver was not negligent. A motion for sanctions and attorney fees will be filed based on the plaintiff’s rejection of the case evaluation award. Before the trial, the logistics company was dismissed based on our Motion for Summary Disposition because they were not liable under Michigan’s Owner’s Liability Act.

Won summary disposition in a motor vehicle negligence lawsuit where the Plaintiff claimed she sustained a fractured nose as the result of the Defendant’s negligent operation of a motor vehicle. The Plaintiff’s claims were suspect from the beginning based on her questionable version of the events. Thorough discovery revealed the fractured nose was caused when she was assaulted by her boyfriend. Discovery also revealed there was no impact on the Plaintiff’s ability to lead her normal life based on her post-accident lifestyle of continuing to be involved with numerous police departments throughout the Tri-County area. The Court found the Plaintiff did not sustain any injury in the accident and there was no impact on her ability to lead her normal life. (December 2017)

Amicably settled a wrongful death claim involving the unfortunate death of a young man that sustained irreversible injuries in a house fire resulting in his death 130 days after the fire. The Estate claimed the fire was caused by the client’s commercial vehicle being parked too close to the house resulting in the exhaust pipe causing materials along the house to start on fire. The fire migrated up the side of the house and consumed the upstairs bedroom where the decedent was sleeping. Though extensive and detailed discovery, including the depositions of dozens of eyewitnesses, first-responders and the Michigan State Fire Marshall, along with expert testing on the potential causes and origin of the fire, there was insufficient evidence to establish that the client’s vehicle was the cause of the fire. Without there being sufficient evidence of the cause of the fire, the parties agreed to a confidential settlement far in excess of the actual damages sustained. (November 2017)

Won summary disposition in Wayne County Circuit Court on a premises and general liability negligence claim. The Plaintiff was hired to work on the Defendant’s house, and while working in the attic he fell through the garage ceiling to the cement floor sustaining serious and permanent injuries. The Plaintiff claimed there was a structural defect in the attic framing and structure. Detailed discovery, including inspections of the attic joists and ceiling, established there was nothing defective about the attic framing and structure. Following the close of discovery, a motion for summary disposition was filed based there being nothing defective about the attic framing and structure, at which time the Plaintiff changed his theory and claimed the moisture content of the joists in the attic is what made the structure defective. Chuck and the expert witness conducted additional testing on the wood in the attic and found the moisture content was less that what is required by the building industry standards. Based on this additional testing, the Court granted the motion for summary disposition finding there was nothing defective about the Defendant’s premises. (July 2017)

Won summary disposition in Genesee County Circuit Court in first-party no-fault benefits case. Plaintiff claimed benefits arising out of a motor vehicle accident, including medical expenses, lost wages, and household services. Plaintiff was employed as a chiropractor at his wife’s chiropractor business, and treated with his wife following the accident. The documentation submitted by Plaintiff in support of his claims exposed fraud in his claim for lost wages and household services. A motion for summary disposition was filed on behalf of the insurer arguing plaintiff’s claims were fraudulent under the Michigan Court of Appeals case Bahri v IDS Property Casualty Insurance Co., 308 Mich App 420 (2014) The Court agreed and dismissed Plaintiff’s claims. (Jan 2017)

Collins Einhorn Farrell PC is proud to announce that 13 of its attorneys have been named Michigan Leading Lawyers, including one attorney receiving the distinction of 2020 Top 10 Leading Women Business Lawyers. Leading Lawyers recognitions are peer-recommended through survey and approved by an advisory board. The organization limits the total number of Leading Lawyers…

Collins Einhorn attorney Chuck Wojno obtained a No-Cause Verdict in the Wayne County Circut Court, the Honorable John A. Murphy presiding. Using his 26-years of litigation experience, he successfully defended a semi-truck driver in a jury trial that lasted three weeks. The plaintiff claimed the semi-truck driver was negligent in causing the accident on Interstate…

Attorney Charles W. Wojno obtained partial summary disposition for the payment of chiropractor prescribed MRI tests in a first party No-Fault benefit lawsuit because those expenses are not recoverable under the No-Fault Act. For years the scope of chiropractic care in Michigan did not include prescribing MRI testing, but only x-rays. When the Michigan Board…

Attorneys Kevin P. Moloughney and Charles W. Wojno won a summary disposition in a Genesee County Circuit Court in first-party no-fault benefit case. Plaintiff claimed benefits arising out of a motor vehicle accident, including medical expenses, lost wages, and household services. Plaintiff was employed as a chiropractor at his wife’s chiropractor business, and treated with his wife following the accident. The documentation submitted by Plaintiff in support of his claims exposed fraud in his claim for lost wages and household services. A motion for summary disposition was filed on behalf of the insurer arguing plaintiff’s claims were fraudulent under the Michigan Court of Appeals case Bahri v IDS Property Casualty Insurance Co., 308 Mich App 420 (2014) The Court agreed and dismissed Plaintiff’s claims.