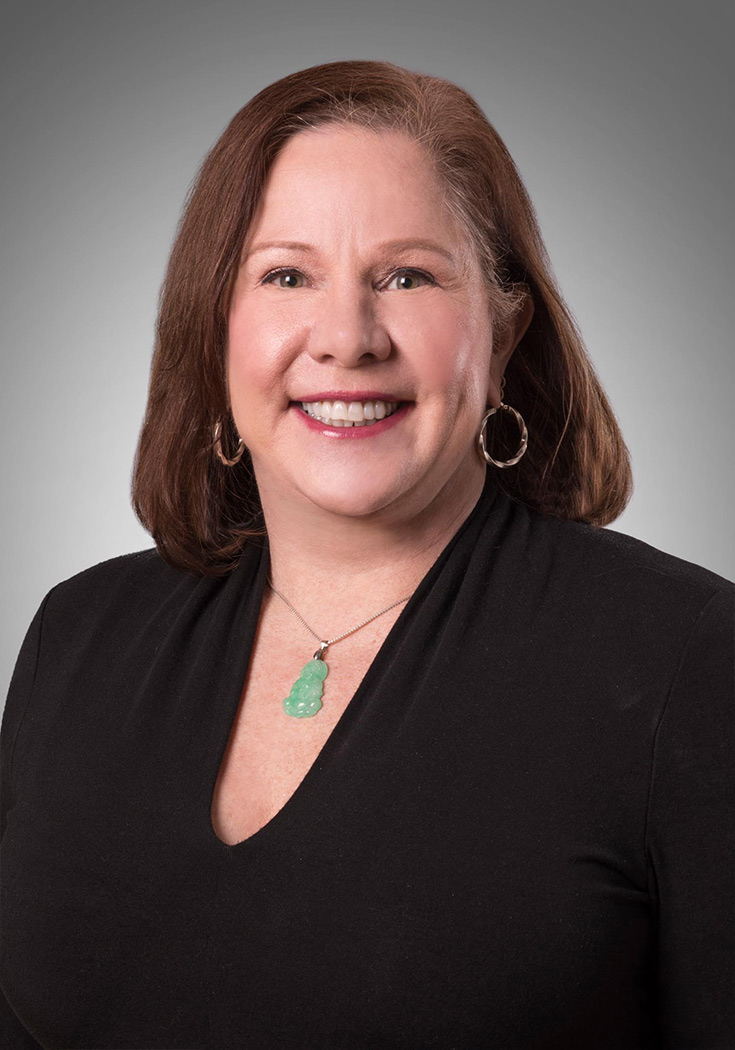 After more than 30 years of practice, Melanie has successfully been the lead chair attorney in more than 100 trials across Michigan. She has a very commanding courtroom presence. She is a member of the American Board of Trial Advocates (ABOTA) as a result of her trial experience. She is also a Martindale Hubbell rated as an AV Preeminent Attorney. This is the highest rating for legal ability and ethical standards based on the opinions of other attorneys and judges. She is recognized as one of America’s Top 100 High Stakes Litigators for her accomplished defense of lawsuits involving burns, sexual assault, death, trade secret appropriation, amputation, head injury and other high exposure matters. Melanie handles all forms of negligence defense, including construction site accidents, trucking accidents, motorcycle accidents, products liability, employment law matters, premises liability, and auto. She has handled both trademark prosecution and trademark and patent litigation. Melanie has served as a case evaluator, mediator, and arbitrator. Prior to joining the firm, Melanie was the managing attorney for the Michigan Staff Counsel Office for an international commercial insurer.

Won Summary Disposition on behalf of her client, a semi driver, who rear ended another semi in the middle of a blizzard.  Very specific facts were able to establish that there was a sudden emergency at the time of the accident and the semi driver was not negligent.  This decision was upheld by the Michigan Supreme Court.

Won Summary Disposition for a semi driver who was involved in a chain reaction accident involving more than 100 vehicles.  The driver was confronted with a sudden emergency and was not a proximate cause of the injuries to Plaintiff.

Won a first party no-fault trial where Plaintiff sought more than $450,000 in benefits as the result of suffering only a closed head injury.  Plaintiff was found to have cognitive issues as a result of pre-accident issues and awarded approximately $40,000 in damages.  The Michigan Court of Appeals verified that Plaintiff was not the successful party in the action during disputes over case evaluation sanctions.

Won summary disposition on an employment case where Plaintiff presented with recordings of the alleged racial conversations going on in the shop.  Plaintiff reported this to his supervisor, and there were no racial comments after the report.

Won summary disposition on a premises liability claim where Plaintiff claimed to have fallen as a result of stepping off of a wet rug onto a tile floor, and suffered a fractured ankle.  Plaintiff testified in her deposition that she knew the rug was wet, she knew the bottom of her shoes were wet, and she knew wet shoes could slip on tile over the course of her deposition.

Won summary disposition on a premises liability claim where Plaintiff fell on a sidewalk abutting commercial property due to unforeseen slippery conditions.  Investigations revealed that Plaintiff fell in an area that was not owned by the client and was less than one foot from the property line.

Won Summary Disposition on behalf of a CNC company when a hi-lo driver on the property ran over a truck driver’s foot at the loading dock.  It was proved that even though the hi-lo driver worked on the CNC premises every day, he was an independent contractor and not an employee of the company.

Won Summary Disposition for a semi driver who was involved in an accident on a major highway.  Following depositions, it was determined that the client’s truck location and actions were incorrectly stated on the police report.  Although the truck went into the ditch in high rains, it was not involved in the accident that was the subject of the lawsuit.

Won a trial in a first party lawsuit where it could be shown that the accident was likely staged based upon past claims and pre-existing vehicle damage on Plaintiff’s vehicle.  There was no inspection of the vehicle when it was insured and the Plaintiff was making repeated claims with serial insurers.

After a seven figure demand for racial harassment at work and religious persecution, supported by witnesses, a nuisance value settlement was achieved when Plaintiff was found to be working for cash and the cash employer was subjected to a barrage of discovery requests.

“The Unitary Character of a Community Trademark and Its Impact on the Protection of CTM’s,” 135th Annual International Trademark Association Conference, May 6, 2013, Dallas, Texas.

“Why Does The U.S. Allow Consumers To Import Counterfeit Brands?” dbusiness.com, July-August, 2012.

The no-fault act prohibits the filing of a lawsuit for benefits more than one year after an accident unless the insurer received written notice of the injured person’s injuries within the first year or the insurer previously paid benefits. In Jawad A. Shah MD v State Farm Mut Auto Ins Co (Docket No. 351156), the…

In Price v Austin, unpublished per curiam opinion of the Court of Appeals, issued April 30, 2020 (Docket No. 346145), the Court of Appeals upheld the trial court’s grant of summary disposition based on the sudden-emergency doctrine. The Court’s decision demonstrates that a defendant may rely on the doctrine to rebut the presumption of negligence…