When You Can’t Pass the Buck: The Limits of Equitable Subrogation in Auto Insurance Cases

Under the doctrine of equitable subrogation, a person who pays a debt primarily owed by a third party (the subrogee) is substituted in the place of the person for whom the debt is paid (the subrogor). The subrogee can then enforce the subrogor’s rights to obtain reimbursement from the responsible third party. In Esurance Prop & Cas Ins Co v Mich Assigned Claims Plan, ___ Mich App ___; ___ NW2d ___ (2019) (Docket No. 344715), the Court of Appeals held that Esurance could not rely on the doctrine to recoup no-fault benefits that it paid under a later-rescinded policy from the Michigan Automobile Insurance Placement Facility (MAIPF) or the Michigan Assigned Claims Plan (MACP).

Roshaun Edwards was injured in a motor vehicle accident while occupying a vehicle covered under a Colorado insurance policy issued to Luana White-Edwards. After the accident, Roshaun claimed personal protection insurance (PIP) benefits from Esurance and through the MAIPF. Esurance paid approximately $571,000 in no-fault benefits for Roshaun’s medical expenses. In light of these payments, the MAIPF did not assign an insurer to service Roshaun’s claim.

Later, Esurance discovered that Luana procured the applicable policy through fraud. In her application, she stated that she owned the vehicle and stored it in Colorado. In fact, the vehicle was titled and registered to Anthony Robert White II in Michigan. Based on these misrepresentations, Esurance filed a lawsuit and obtained an order rescinding the policy and declaring it void ab initio (i.e., never to have existed).

Next, Esurance filed suit against the MAIPF and MACP under the doctrine of equitable subrogation, seeking reimbursement for no-fault benefits paid to Roshaun. The trial court granted summary disposition in favor of the MAIPF and MACP, reasoning that the maxim expressio unius est exclusio alterius (“the expression of one thing is the exclusion of the other”) required the conclusion that equitable subrogation was not available to Esurance. Specifically, the no-fault act contained some provisions contemplating reimbursement and indemnification, but none covering the circumstances here.

The Court of Appeals affirmed the trial court’s decision but under a different rationale. It agreed that equitable subrogation wasn’t available to Esurance, but disagreed with the trial court’s reliance on expressio unius est exclusio alterius.

The Court of Appeals also rejected Esurance’s alternative argument based on the premise that the policy never existed because of the rescission. Equitable subrogation is available only to those who are compelled to pay a debt, not mere volunteers. If the policy never existed, Esurance never had a legal or equitable obligation to pay PIP benefits. This meant that it voluntarily paid no-fault benefits for Roshaun’s injuries and couldn’t rely on equitable subrogation to recover the expenses.

What Does Esurance Mean for Insurers?

Esurance confirms that an insurer can’t rescind a no-fault insurance policy and then expect to recover previously paid no-fault benefits from the MAIPF. Whether the issue is analyzed under the circumstances that existed when the insurer paid the benefits, or analyzed under the legal fiction that the policy never existed, equitable subrogation does not provide a means for reimbursement through the assigned claims plan. 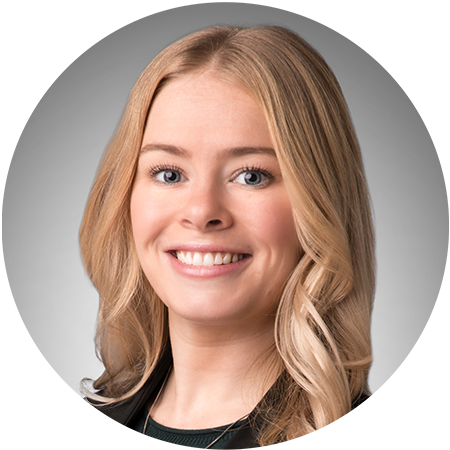