Collins Einhorn attorney Donald Campbell is featured in the June 2013 issue of Law Practice Today. His interview with Carol Ann Martinelli ranges from his inspiration to practice law to ways in which technology has affected legal ethics. He discuss the serious impact that the Internet has had on adherence to rules of professional conduct and the enforcement of those rules:

There is a website that reduces U.S. Supreme Court decisions to haikus. More and more clients want advice that can fit in a tweet or text, if not a haiku. While there is increasing pressure to provide accurate advice both quickly and briefly, the world is not becoming any less complicated. The legal and ethical dilemmas we face today usually require more, not less, consideration before advice can be properly given.

Another technological change that has impacted grievances is the advent of Google searches and the importance of online reputations. Twenty years ago a lawyer might accept a reprimand to avoid the high cost of litigating an arguable interpretation of the rules because it was unlikely anyone would ever discover the sanction. Today that reprimand almost instantaneously appears on the first page of any Google search involving the lawyer and echoes across sites like Avvo and others ad infinitum. At the same time, grievance prosecutors increasingly take on a role as “consumer advocate” in fee disputes, and are bringing more and more ethics complaints about matters that 20 years ago would have been viewed as disputes best left to the civil realm. 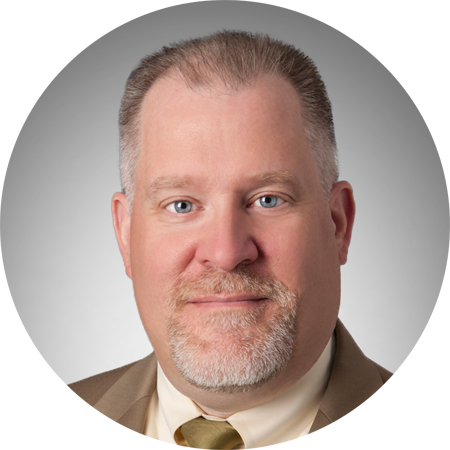