Attorneys Kevin Moloughney and Kyle Smith obtained summary disposition for their insured client in the Wayne County Circuit Court. Plaintiff previously filed, and settled, a claim for PIP benefits against Westfield Insurance Company (WIC). He subsequently filed a claim for uninsured motorist (UM) benefits against WIC arising out of the same accident for which he previously filed a PIP claim. Kevin and Kyle successfully argued that plaintiff’s UM claim was barred by the doctrine of res judicata. In applying these doctrines, Kevin and Kyle argued that (1) plaintiff’s prior action was decided on the merits; (2) both actions involved the same parties; and (3) the matter in the subsequent case could have been resolved in the first. The Court dismissed plaintiff’s UM claim against WIC with prejudice. 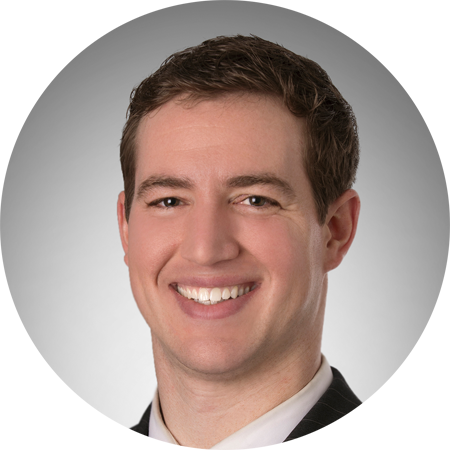 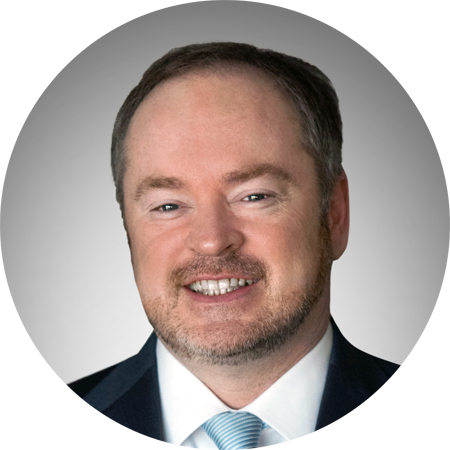