Attorneys Patrick J. Walbridge and Scott J. Pawlak obtained summary disposition on behalf of a no-fault insurer in a subrogation claim for damage to a motorized wheelchair. The Plaintiff insurance company sought $30,000 from Defendant, based on the argument that the wheelchair was tangible property. Walbridge and Pawlak argued that the wheelchair should instead be considered a prosthetic device under the Michigan No-Fault Act, meaning that damage to it was compensable as a personal injury protection benefit. The Court engaged in a detailed analysis of this issue, which it acknowledged was one of first impression, and ultimately agreed with Defendant’s argument, dismissing Plaintiff’s claim with prejudice. 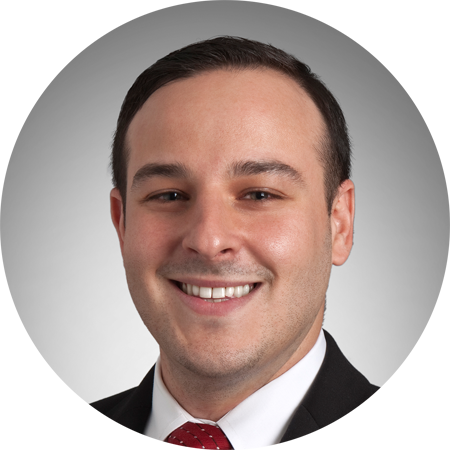