Mr. Mate graduated from the James Madison College at Michigan State University with a Bachelor of Arts in Political Theory and Constitutional Democracy in 2010. He attended the University of Detroit Mercy School of Law and graduated with his Juris Doctor in 2014. During law school, Mr. Mate served as a clerk, assisting with property loss and subrogation matters. He also worked as a student public defender at the 52/4 District Court, representing and appearing on behalf of indigent clients throughout their criminal prosecutions.

A Chesterfield Township resident, Mr. Mate is licensed with the State Bar of Michigan and is admitted to the U.S. District Court, Eastern District of Michigan. He is a member of the Oakland County Bar Association. 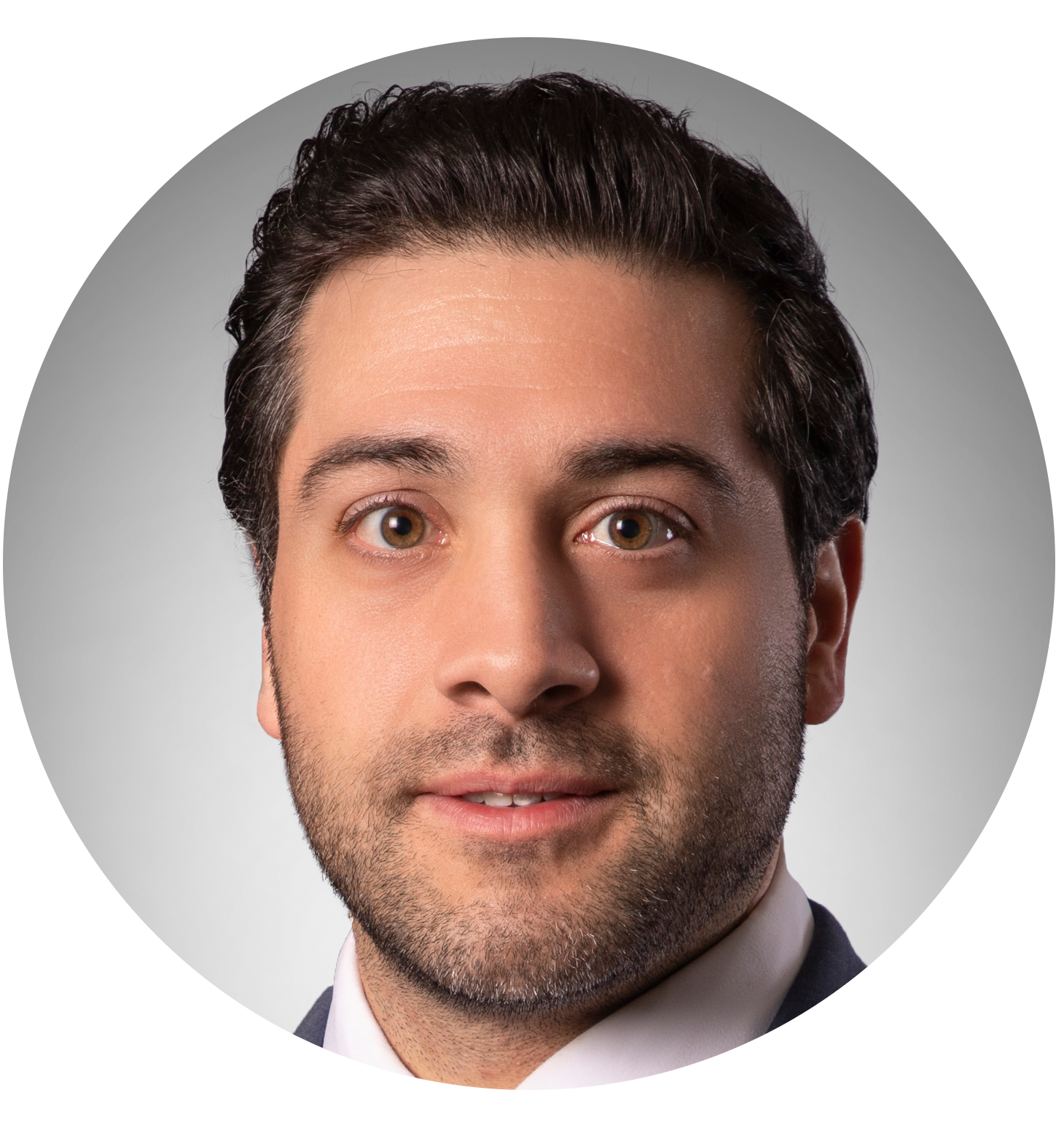