In Craig v Wegienka, the plaintiff raised a variety of causation and due-process arguments in an effort to overturn the trial court’s grant of summary disposition in an automobile-negligence claim. CEF attorney Erin Rodenhouse obtained a Court of Appeals’ opinion affirming the trial court.

Wearing all black, Craig ran into a five-lane highway with no overhead lighting at night and in the rain. A crosswalk with a working signal was about 100 feet away. Craig appeared suddenly in front of Wegienka, who was on his way to work and driving below the speed limit. Wegienka swerved and braked hard, but nevertheless hit Craig. Craig fell into a coma. The police, who brought in artificial lighting to conduct their investigation, found no evidence that Wegienka did anything wrong as a driver. Yet, Craig’s mother, on his behalf, sued Wegienka and his wife.

CEF attorney MaryRachel Dysarz engaged in extensive discovery, which revealed that Craig had several hard drugs in his system on the day of the accident. The defendants moved for summary disposition, which the trial court granted. It found that the plaintiff failed to show, more likely than not, that Wegienka’s actions caused the accident.

The plaintiff appealed on the issue of causation. But the Court of Appeals rejected her arguments. It found that the plaintiff merely speculated on Wegienka’s wrongdoing, stating that the record was “devoid of any evidence that [defendant] failed to drive his vehicle in a prudent manner, that he was negligent in its operation, or that his actions in any way caused the accident in question.” The Court of Appeals also rejected the plaintiff’s apparent due-process argument, noting that plaintiff briefed the issue of causation in her motion for reconsideration and had a meaningful opportunity to be heard on the issue.

To read the opinion in full, please click here. 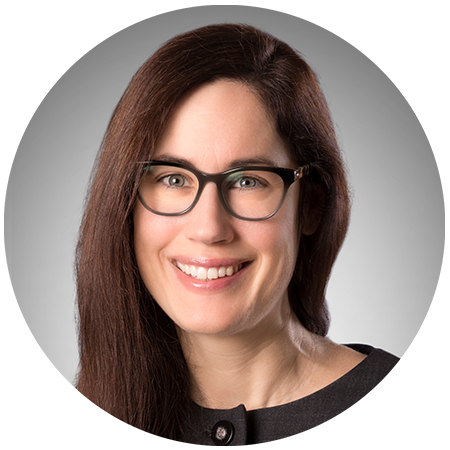 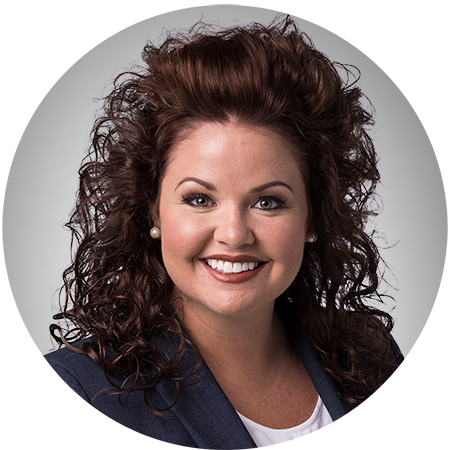