The ethical implications of an arbitration clause in a retention agreement have been the subject of debate in Michigan for many years. In 2016, the State Bar of Michigan issued Ethics Opinion R-23, which concluded that an arbitration clause in a retention agreement violated Rule 1.8(h)(1) of the Michigan Rules of Professional Conduct unless, before signing the agreement, the lawyer fully informed the client of the consequences of the clause in writing or the client consulted with independent counsel about the clause. Rule 1.8(h)(1) prohibits the lawyer from making an agreement that prospectively limits her liability for malpractice “unless permitted by law and the client is independently represented in making the agreement.” In Tinsley v Yatooma, a decision published in 2020, the Michigan Court of Appeals queried whether an arbitration clause even triggered Rule 1.8(h)(1), noting that arbitration may not actually limit the lawyer’s liability for malpractice.

On the heels of Tinsley, the Michigan Supreme Court proposed an amendment to Rule 1.8(h) that, if adopted, would’ve prohibited an arbitration clause in a retention agreement unless the client obtained independent counsel to review the clause. In lieu of adopting the proposed amendment to Rule 1.8(h), the Michigan Supreme Court adopted Rule 1.19, which takes effect on September 1, 2022.

Rule 1.19 prohibits the lawyer from including an arbitration clause in a retention agreement unless the client provides informed consent in writing, which means that the client is either (1) reasonably informed in writing of the scope of the clause, as well as the advantages and disadvantages of the clause, or (2) represented by independent counsel in making the agreement and agreeing to the clause. Per Rule 1.19:

(2) whether the agreement to arbitrate includes arbitration of legal malpractice claims against the lawyer;

(3) identification of the organization or person(s) that will administer the arbitration;

(5) arbitration may be conducted as a private proceeding, unlike litigation in a court;

(6) the parties can select an arbitrator who is experienced in the subject matter of the dispute;

(7) depending on the circumstances, arbitration can be more efficient, expeditious and inexpensive than litigation in a court; and

(8) the client’s ability to report unethical conduct by the lawyer is not restricted.

The takeaway? The lawyer can include an arbitration clause in a retention agreement if the client provides informed consent in writing or obtains independent counsel to review the clause. As a best practice, the lawyer should adopt a form that includes, at a minimum, the eight points set out in the comment to Rule 1.19. The lawyer should also consult with his malpractice carrier to ensure that his malpractice policy provides insurance coverage for arbitration. 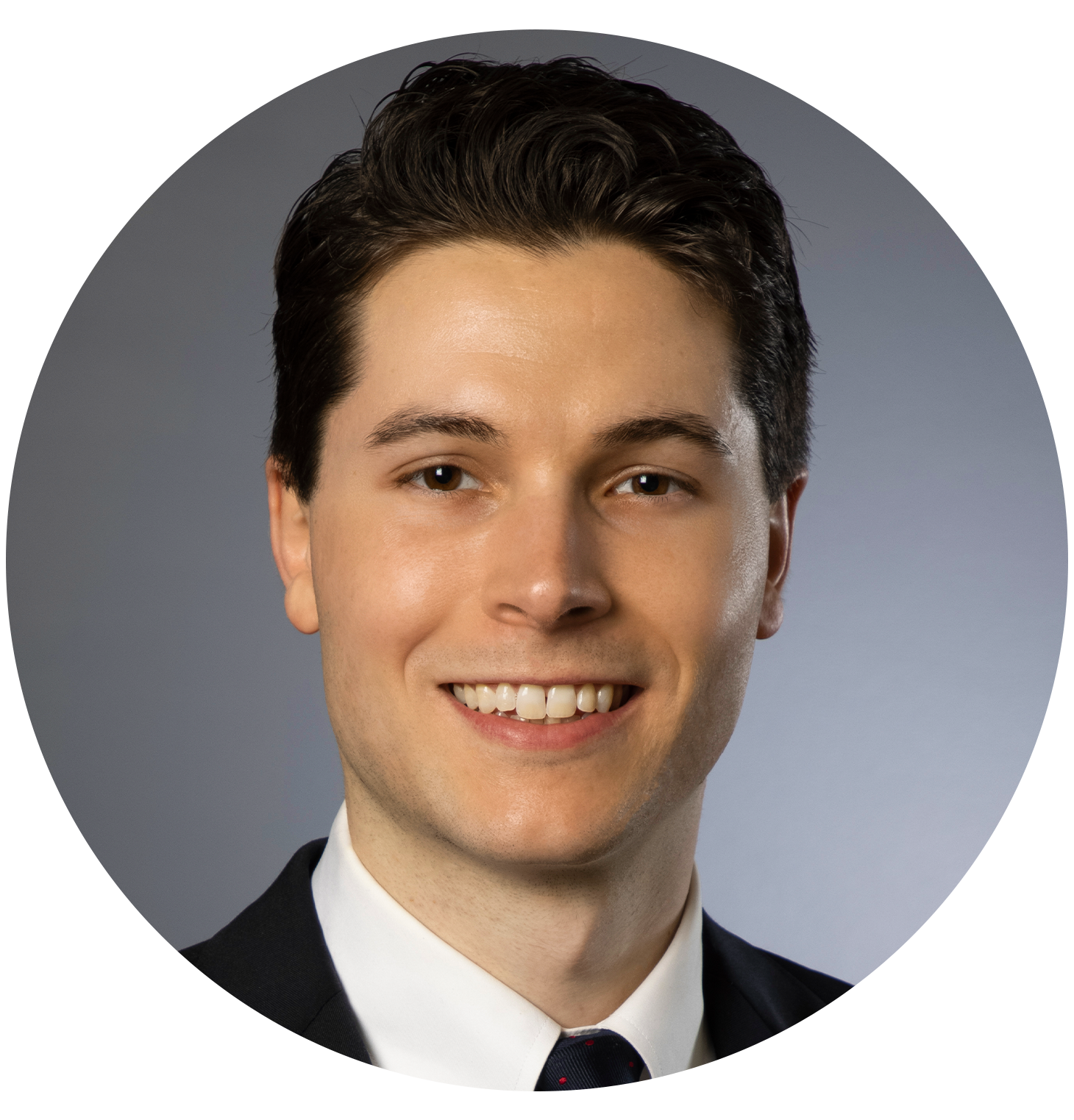 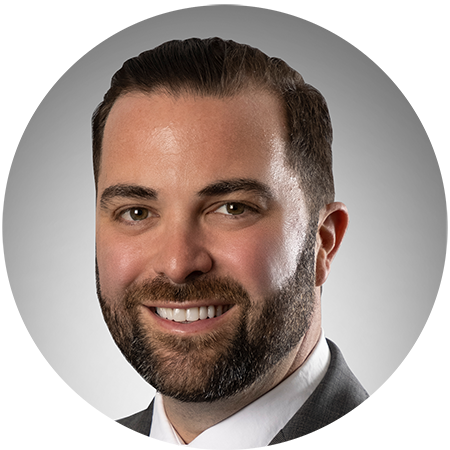 Michigan Court of Appeals Reaffirms Snow Hazards are Effectively Unavoidable for Employees When There is Not an Alternative Path
Court of Appeals Alters Existing Landscape of Insurance-Agent Liability: Duty Expanded to Include Providing Accurate Information in Insurance Application
Parked or Not Parked? That is the Question: Injuries from Fall in an Oil Change Service Pit Are Not Payable the Michigan No-Fault Act
Not So Fast! The Michigan Court of Appeals Finds that the No-Fault Fee Schedule and Attendant Care Limitations Do Not Apply to Pre-Reform Losses
0Shares
PrevNext