In Meemic Ins Co v Fortson, ___ Mich ___; ___ NW2d ___ (2020) (Docket No. 158302), released July 29, 2020, the Michigan Supreme Court held that the antifraud provision in Meemic Insurance Company’s no-fault policy was invalid and unenforceable as applied to coverage mandated by the no-fault act. The antifraud provision failed because it was not grounded in a statutory defense recognized by the no-fault act or a common-law defense left intact by the act.

Richard and Louise Fortson were the named insureds on a no-fault policy issued by Meemic. Consistent with MCL 500.3114, the policy covered their son, Justin Fortson, as a “resident relative” domiciled in the same household.

In 2009, Justin was injured in a motor vehicle accident, resulting in a need for constant supervision and long-term care. Instead of sending Justin to a rehabilitation center, Richard and Louise decided to provide 24-hour attendant care themselves. Between 2009 and 2014, Richard and Louise submitted bills for their services, which Meemic regularly paid. However, through an investigation, Meemic discovered that Richard and Louise billed Meemic for attendant-care services during periods when Justin was in jail or living in an inpatient substance-abuse rehabilitation facility.

This entire policy is void if any insured person has intentionally concealed or misrepresented any material fact or circumstance relating to:

A majority of justices held that Meemic could not enforce its “sweeping” antifraud provision to bar Justin’s claim, considering that he was neither a party to the contract nor a beneficiary of the claim that was allegedly based on fraud. The Court’s analysis was grounded in the following rule: “[A] provision in an insurance policy purporting to set forth defenses to mandatory coverage is only valid and enforceable to the extent it contains statutory defenses or common-law defenses that have not been abrogated.” Fortson, slip op at 11.

Throughout its opinion, the Court recognized the limitations of its ruling. Significantly, the Court noted that its decision did not address the enforceability of an antifraud provision in cases where the claim beneficiary (in this case, Justin) commits fraud. Footnote 15 of the opinion states:

In this case, however, because there is no allegation of fraud in relation to Justin’s claim for benefits, the Court need not address the issue of whether and to what extent fraud related to proof of loss can justify voiding the policy. Moreover, because this case involves fraud by someone other than the claim beneficiary, the Court need not address whether a clause voiding a policy for postprocurement fraud would be valid as applied to fraud by an individual who is both a policyholder and the claim beneficiary. [Fortson, slip op at 16 n 15.]

What Does Fortson Mean for Michigan Insurers?

Factually speaking, Fortson only applies to cases involving statutorily-mandated no-fault coverage where “someone other than the claim beneficiary” commits fraud. However, it also lays out the general framework for assessing the enforceability of antifraud provisions in Michigan no-fault policies. So, its significance extends beyond its factual context.

While Fortson may appear to implicate the innocent third-party rule discussed in Bazzi v Sentinel Insurance Company, 502 Mich 390; 919 NW2d 20 (2018), there is an important distinction between the two cases. In Fortson, the fraud took place in the claim for certain benefits. In Bazzi, the fraud took place in the application for insurance, i.e., during the formation of the contract. As noted in Fortson, Michigan courts have long recognized rescission as a common-law remedy for fraud in the inducement of contracts. 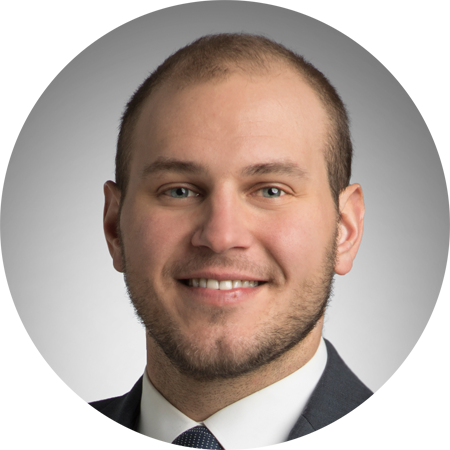