Mike Sullivan and Monika Sullivan obtained summary disposition on behalf of their lawyer client in the Calhoun County in a claim arising out of a criminal prosecution. Plaintiff brought suit alleging that the lawyer’s negligence prevented him from having an opportunity to challenge on appeal his decision to withdraw his plea. The trial court granted summary disposition, finding that the proximate cause element of the claim was lacking, given that Plaintiff was not in a position to establish that he would have been allowed to withdraw his plea under any circumstances. The trial court also agreed with the Defendants in holding that the Plaintiff’s parents (who had paid the lawyers bill), had no basis for a legal malpractice claim, given the lack of any duty. 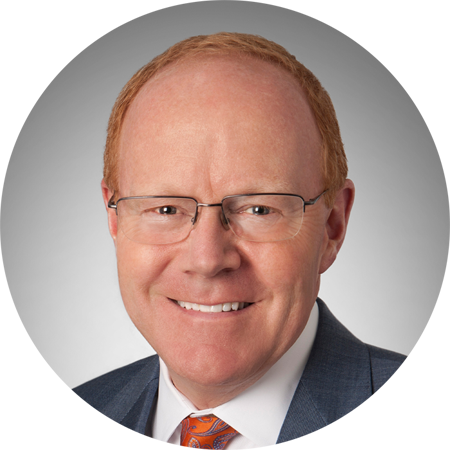