Attorneys Matthew S. LaBeau and Christopher T. Lang obtained summary disposition in the 15th District Court in Ann Arbor in a lawsuit for first-party, no-fault benefits. A non-emergency medical-transportation company claimed that it was entitled to reimbursement for services to an allegedly injured claimant. But the claimant previously settled her claim for benefits with the carrier. The transportation company argued that it wasn’t bound by the prior settlement. The Court rejected this argument, finding that the company did not provide notice of a separate claim to the insurance carrier before the settlement. In addition, the Court concluded that the release barred the transportation company’s claim. The court, therefore, dismissed the case in its entirety. 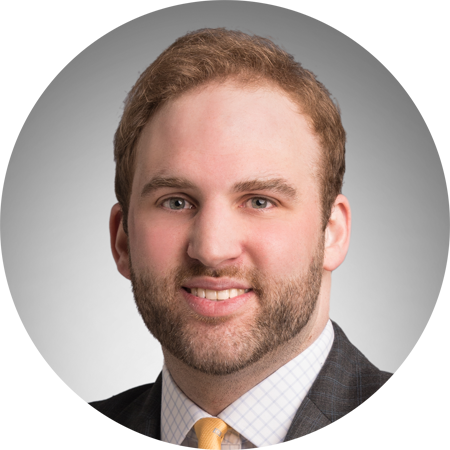 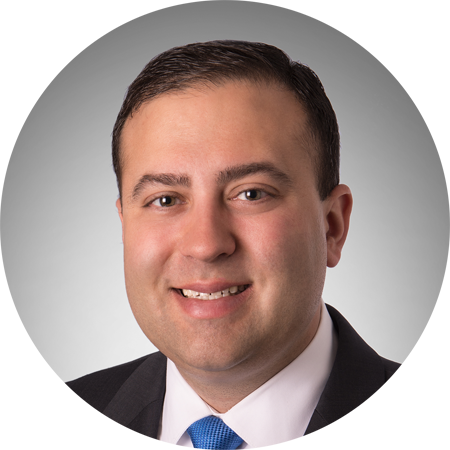