The COVID-19 pandemic has raised a number of concerns and uncertainties for the insurance industry, and particularly business interruption insurance. We’re seeing unprecedented attempts to extend coverage and create new meaning for commonly-understood coverage language and provisions. From state lawmakers proposing legislation that would require insurers to cover business interruption, even if those losses were not assumed, to attempts to broaden the scope of “physical damage,” COVID-19 poses challenges for carriers across many product lines.

Among other things, businesses shuttered by stay-at-home and shelter-in-place orders are making claims for civil authority coverage. But—as airlines and companies in hurricane-plagued regions have learned—even when the government issues orders grounding planes or evacuating cities, the civil authority provision does “not insure against impairment of operations that occurs simply because a civil authority prohibits access” to those operations. Jones, Walker, Waechter, Poitevent, Carrere & Denegre, LLP v. Chubb Corp., No. CIV.A. 09-6057, 2010 WL 4026375, at *3 (E.D. La. Oct. 12, 2010) (New Orleans law firm ordered to evacuate due to Hurricane Gustav). The policy provisions usually require that the civil authority prohibit access as a result of direct physical loss or damage to property.

(2) The action of civil authority is taken in response to dangerous physical conditions resulting from the damage or continuation of the Covered Cause of Loss that caused the damage, or the action is taken to enable a civil authority to have unimpeded access to the damaged property.

Businesses interrupted by COVID-19 face a major hurdle: what is “damage” under COVID-19? First, the civil authority provision has to be triggered by, of course, a civil authority. For Michigan businesses, Governor Whitmer issued the first of many executive orders, requiring non-essential businesses to cease operations on March 23, 2020. The relevant language being:

4. No person or entity shall operate a business or conduct operations that require workers to leave their homes or places of residence except to the extent that those workers are necessary to sustain or protect life or to conduct minimum basic operations.

In Sloan, the plaintiff operated movie theaters that were open daily until midnight. Due to riots in the Detroit metro area following the assassination of Martin Luther King, Jr., the governor issued an executive order mandating a curfew. Because plaintiff’s theaters were closed for four days and required to close early on other days, the theater sought coverage under the civil authority provision of its policy. Having no physical damage or loss, the insurance company denied coverage. The Michigan Court of Appeals, however, found that the theater was entitled to coverage because the policy did not specifically state that the damage must be “physical.” The policy simply provided coverage for loss caused by “damage” or destruction.

Two judges on the panel in Allen Park felt compelled to follow Sloan. The case arose out of the same circumstances, an executive order requiring “all places of amusement” in Wayne County to be closed because of rioting. The policy also did not specifically state that the damage must be “physical.” The court ruled that “[i]f the insurer wanted to be sure that the payment of business interruption benefits had to be accompanied by physical damage it was its burden to say so unequivocally.” The third judge on the panel wrote a lengthy dissent, pointing out that the policy as a whole clearly required physical damage.

Closer in time, many businesses, unsuccessfully, sought protection under civil authority provisions after the FAA closed airports following the attacks on 9/11. A federal court in New York, reading the policy as a whole, found that the civil authority clause required physical damage. United Airlines, Inc. v. Ins. Co. of State of Pa., 385 F. Supp. 2d 343 (S.D.N.Y. 2005). The airline claimed it was entitled to coverage under the civil authority provision because of the 9/11 closures. The policy language stated that “[t]his policy insures against loss resulting directly from the necessary interruption of business caused by damage to or destruction of the Insured Locations, resulting from Terrorism[.]” Based on that language and other clauses of the policy, the court granted summary judgment for the insurer, finding that the ordinary and plain meaning of “damage” did not contemplate economic damage, but rather physical damage. Although the court applied New York law, it cited favorably to the dissent in Allen Park.

The civil authority provision also is heavily litigated in natural disaster cases. A recent example is Kelaher, Connell, & Conner P.C. v. Auto-Own. Ins. Co., No. 4:19-cv-00693, 2020 WL 886120 (D.S.C. Feb. 24, 2020). In that case, the plaintiff law firm closed its business in response to a hurricane evacuation order. The firm sought coverage under the civil authority provision of its policy. The court reasoned that coverage would be permitted only if the order was issued “because of” damage or destruction to adjacent property. The firm was unable to make that showing, and the court found that any other reason for civil authority action was insufficient.

Likewise, where the civil authority provision required “direct physical loss,” the court found that it didn’t cover the policyholder’s economic losses from civil action to prevent the spread of mad cow disease. Source Food Tech., Inc. v. United States Fidelity & Guaranty Co., 465 F.3d 834 (8th Cir. 2006). There, Source Food sought coverage for a loss to its property—Canadian beef. After a Canadian cow tested positive for mad cow disease, the USDA imposed an embargo on Canadian beef products. Source Food’s beef, although prepared, was not shipped because of the USDA order. Unable to operate its business, Source Food filed a claim under its business interruption policy. The policy limited coverage to a “direct physical loss to property.” Source Food argued that the USDA order was a “direct physical loss” to its property, because its beef was treated as if it was physically contaminated. Given there was no evidence the beef was physically contaminated or damaged, the court rejected Source Food’s argument, ruling: “[T]o characterize Source Food’s inability to transport its truckload of beef product across the border and sell the beef product in the United States as direct physical loss to property would render the word ‘physical’ meaningless.”

Despite the clear and, somewhat, limiting language of civil authority provisions, policyholders have already made creative attempts to redefine the coverage in light of COVID-19. For example, a creole restaurant in New Orleans’s French Quarter filed a declaratory judgment action for losses incurred from COVID-19. Cajun Conti, LLC, d/b/a Oceana Grill v. Certain Underwriters at Lloyd’s, London, Civil District Court for the Parish of New Orleans, No. 2020-02558 (Mar. 16, 2020). Specifically, the plaintiff, whose restaurant holds up to 500 guests, is arguing, among other things, that the governor’s order banning gatherings of 250+ people will significantly impact its business. The restaurant advances this argument, despite any direct physical loss or damage. Similarly, an upscale restaurant in the San Francisco Bay Area seeks a declaratory judgment that the Napa County public health officer’s order, limiting its business to take-out and delivery only is a “prohibition of access,” triggering the civil authority provision. French Laundry Partners v. Hartford Fire Ins. Co., Napa County Superior Court, California (Mar. 25, 2020).

Because there is very little guidance as to whether the presence of a contagion or virus constitutes “physical loss or damage,” this will be a point of contention for many of the businesses seeking coverage under their business interruption insurance policies. Take Mitchell Brothers Ice Cream, Inc. v. Cincinnati Ins. Co., Cuyahoga County Court of Common Pleas, Ohio, No. CV-20-931683 (Apr. 3, 2020), for example. The plaintiff is arguing that because of the number of people who tested positive for COVID-19 in Cuyahoga County, its locations have suffered “direct physical loss or damage” due to the likely presence of the virus.

Creativity aside, the civil authority provision limits recovery. Most policies limit the amount recoverable not to exceed four weeks from the act ceasing operations. And for many Michigan businesses, that would hardly cover the business interruption COVID-19 has caused. Governor Whitmer has extended her order to May 28—more than nine weeks for most business.

Though COVID-19 is novel, Michigan law requires courts to honor the contract language. The purpose of insurance contracts is to protect against assumed losses. The contract comprises the parties’ understanding of what is covered and when and how coverage is triggered. COVID-19, however, is challenging the confidence of insurance contracts. Any deviation from the insurance contract, including redefining terms or extending coverage to losses not assumed is dangerous precedent. While some businesses have continued to thrive through COVID-19, those who have not fared as well should not be the responsibility of the insurance industry—and specifically for losses not covered. 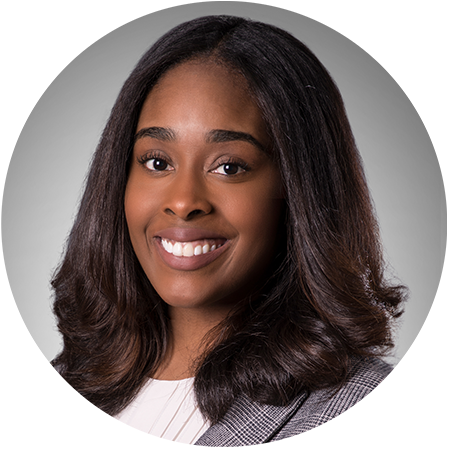 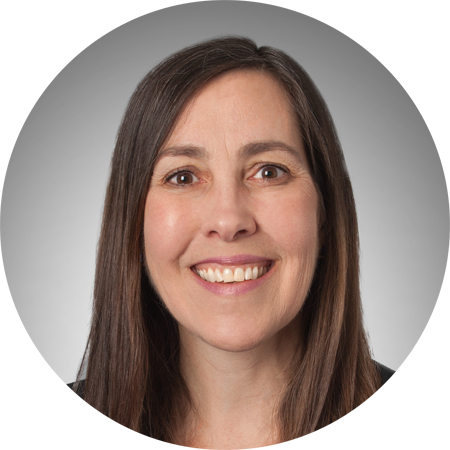