It seems like everything is recorded these days. But we know that everything isn’t. One reason we know that is yesterday’s published Court of Appeals opinion in Schaumann-Beltran v Gemmete, which held that courts cannot permit parties to video record their medical examinations under MCR 2.311.

The facts and holding in Schaumann-Beltran are pretty straightforward. The plaintiff filed a medical-malpractice action against the defendants. The parties agreed that she would submit to a neuropsychological evaluation. The plaintiff wanted her attorney present and to record the examination. The defendant opposed both requests. The trial court split the baby—it ordered that the plaintiff could record the evaluation instead of having her attorney present.

The Court of Appeals’ analysis in Schaumann-Beltran is even simpler than the facts. The relevant court rule permits courts to allow the examinee’s attorney to be present. MCR 2.311(A). It says nothing about recording the examination. So it doesn’t permit recording. The court reversed the trial court’s order.

The court provided some additional, notable commentary. While it declined to address defense and amici arguments about why a third-party’s presence should never be permitted for neuropsychological examinations, the court made two observations. First, the court rule doesn’t require a party to show good cause for their attorney’s attendance. But, second, it’s “difficult to envision under what circumstances, if ever, it would be advisable to have an examinee’s attorney present during a psychological examination.”

So courts cannot permit parties to video record examinations under MCR 2.311. But whether any circumstances would justify allowing an examinee’s attorney to attend a psychological examination under MCR 2.311 remains an open question. 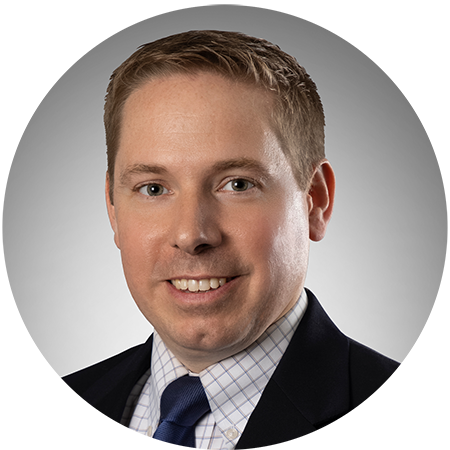