Collins Einhorn Farrell PC is pleased to announce that the Association of Defense Trial Counsel has awarded Brian D. Einhorn the Lifetime Achievement Award for his contributions to the organization and legal community. The purpose of the ADTC is to connect lawyers in southeastern Michigan who primarily represent insurance companies and other corporate defendants in damage suits and other litigation.

Throughout his legal career, Brian has consistently strived for excellence, exemplified by his many accolades and leadership positions. Brian has received the Best Lawyers “Lawyer of the Year” distinction six times and has been recognized as Michigan Lawyers Weekly’s “Leader in the Law” (2012), the State Bar of Michigan Negligence Law Section’s Earl J. Cline Award for Excellence recipient (2011), and the Michigan Defense Trial Counsel’s Excellence in Defense Award recipient (2012). Brian formerly served as ADTC president, the State Bar of Michigan President (2013-2014), and as an Officer on the Board of Commissioners (2004-2014).

Brian will be honored at the Past Presidents’ Meeting on May 11th. 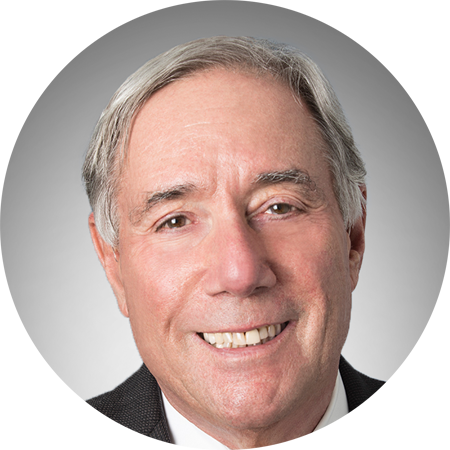