Michigan law recognizes four types of invasion-of-privacy claims. In Foundation for Behavioral Resources v WE Upjohn Unemployment Trustee Group, ___ Mich App ___; ___ NW2d ___ (2020) (Docket No. 345415), the Michigan Court of Appeals recently clarified the elements for “false light invasion of privacy” (i.e., the cause of action for “publicity that places the plaintiff in a false light in the public eye”). The Court made it clear that malice is a required element of false light invasion of privacy regardless of whether the plaintiff is a public figure. ­

Background on Foundation for Behavioral Resources

On appeal, the Foundation argued that malice is not an element of false light invasion of privacy when the plaintiff is a private figure. The Court of Appeals disagreed, holding that malice is a required element for all false-light claims. The Court noted that 35 years of precedent recognized malice as a necessary element, even though Michigan’s appellate courts had never specifically analyzed the issue.

The Court further explained that the burden of proof differs for private and public figures. A private figure must prove his or her case by a preponderance of the evidence, while a public figure must prove his or her claim by clear and convincing evidence. But malice is a required element for all false-light-invasion-of-privacy claims, regardless of the plaintiff’s status.

What’s Next for Foundation for Behavioral Resources?

On July 9, 2020, the Foundation filed an application for leave to appeal in the Michigan Supreme Court. The application doesn’t change the status of the Court of Appeals’ decision. It remains binding precedent that a false-light plaintiff must prove malice, regardless of whether the plaintiff is a public or private figure. But there’s a chance that could change if the Supreme Court grants the Foundation’s application. 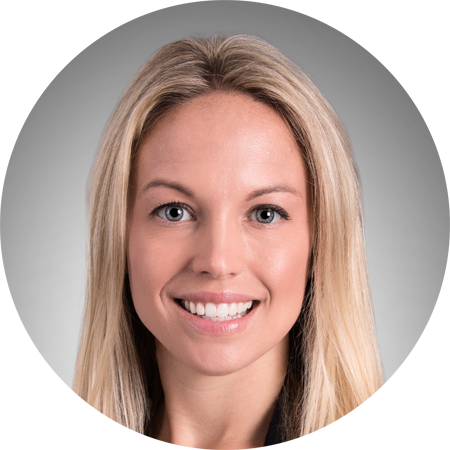