Plaintiffs claimed that defendant negligently performed certain duties under defendant’s contract with the general contractor. Plaintiffs failed to allege a professional relationship with defendant. Plaintiffs also failed to allege any of the circumstances in which a third party can sue for professional negligence, such as the existence of a special relationship and the unavailability of another legal remedy. So the Court of Appeals held that plaintiffs’ professional-malpractice claim failed as a matter of law.

But that holding didn’t end the inquiry. Although defendant didn’t owe plaintiffs a professional duty, the common law imposes a duty on all persons to use ordinary care to avoid physical harm to persons and property. The Court of Appeals thus framed “the threshold question” as “whether, although plaintiffs were not a party to the professional relationship between [the general contractor] and defendant, there nonetheless existed a legal duty on the part of defendant to plaintiffs as a non-contracting third party, the breach of which could result in tort liability.”

Ultimately, the Court of Appeals answered this question in the negative. The common-law duty to use ordinary care to avoid physical harm doesn’t extend to intangible economic loss, such as the loss claimed by plaintiffs (i.e., expenditure of money to cure the defects in the design and construction of the surgical facility). As such, the Court of Appeals held that the common-law duty didn’t pave the way for recovery. 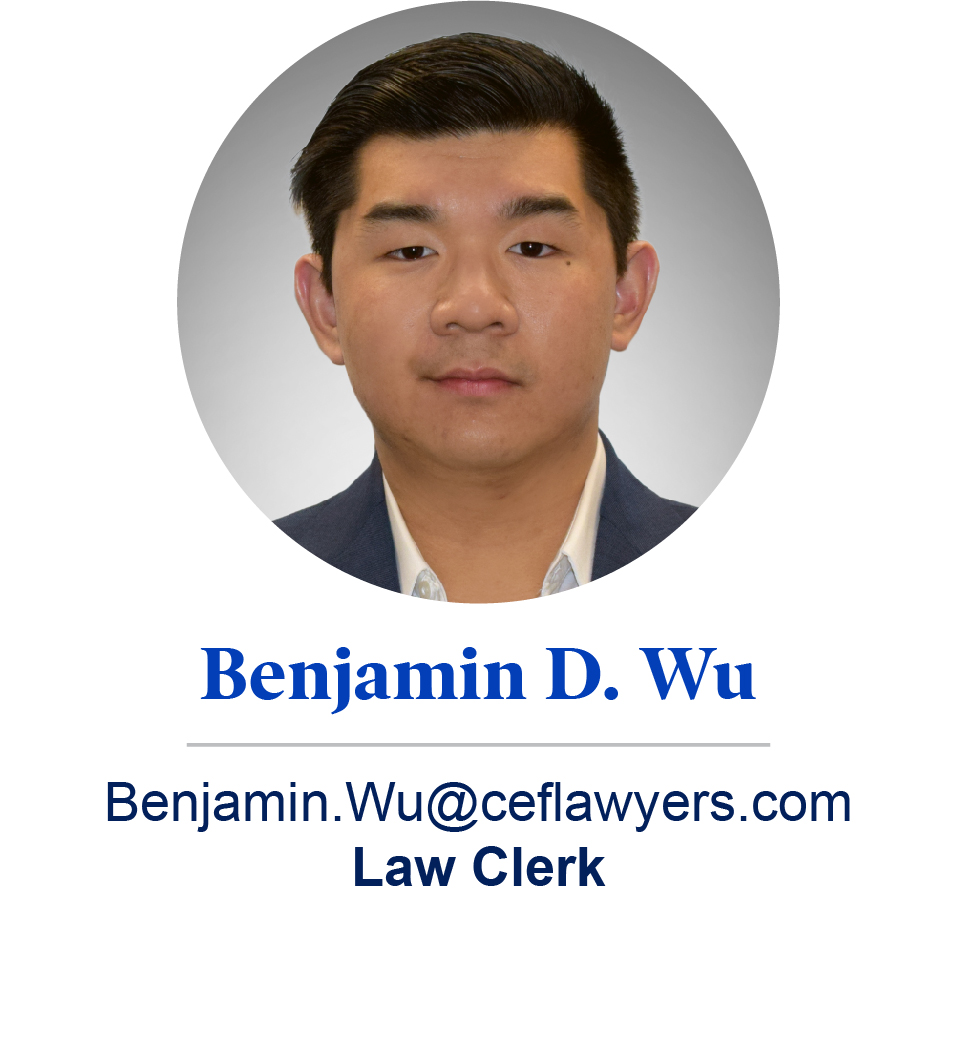