Extortion or Legitimate Strategy? Know the Legal Limits and Consequences of Settlement Demands

Attorneys routinely use settlement demands as a method to resolve cases without the time commitment and cost associated with protracted litigation. But at a certain point, the language of a settlement demand may cross the line from mere negotiation strategy into illegal extortion. This is particularly true when the settlement demand includes a threat of criminal prosecution.

In Michigan, extortion is a criminal offense that carries significant penalties. A prosecutor must prove the following elements to obtain a conviction for extortion: (1) a malicious threat; (2) to accuse another of any crime, or to injure the person or property or immediate family of another; (3) with the intent to extort money or any pecuniary advantage, or with the intent to compel the person to do or refrain from doing an act. People v Harris, 495 Mich 120 (2014); MCL 750.213. Extortion is a 20-year felony that carries fines of up to $10,000.

It’s not unheard of for a Michigan attorney to face criminal charges for extortion arising from conduct during litigation. In People v Wilkinson, 2003 WL 124293 (Mich Ct App 2003), an attorney was convicted of extortion after he attempted to coerce a third party to pay all or some of the restitution amount that the defendant’s client owed in a criminal matter.  The Court of Appeals upheld the attorney’s conviction.

Discussion of the opposing party’s criminal conduct may, however, be integral to the settlement negotiations. For example, an attorney who represents a plaintiff in a civil action arising from a sexual assault would have a difficult time discussing the facts of the case in a settlement demand without implying that the opposing party had committed the crime of criminal sexual conduct.

No specific ethical rule prohibits a lawyer, when acting in good faith and without purpose of harassment, to call to the attention of an opposing party the possible applicability of a penal statute or make reference to specific criminal sanctions, or to warn of the possibility of criminal prosecution, even if done in order to assist in the enforcement of a valid right or legitimate claim of a client. [Emphasis added.]

The language in Ethics Opinion RI-78 does not protect every reference to criminal conduct or vitiate an attorney’s duty to ensure the settlement demand complies with the Michigan Rules of Professional Conduct.

Attorneys must use caution when presenting a settlement demand that contains an accusation of criminal conduct. If accusing the opposing party of a crime is necessary, the reference must be made in good faith and with an honest, reasonable belief that the reference is relevant and necessary to the demand.

Because this is a highly subjective standard, the bottom line is that attorneys may need to rethink their settlement demands in close-call situations. We recommend consulting with an ethics expert if you have any concern that your settlement demand could be interpreted as extortion. 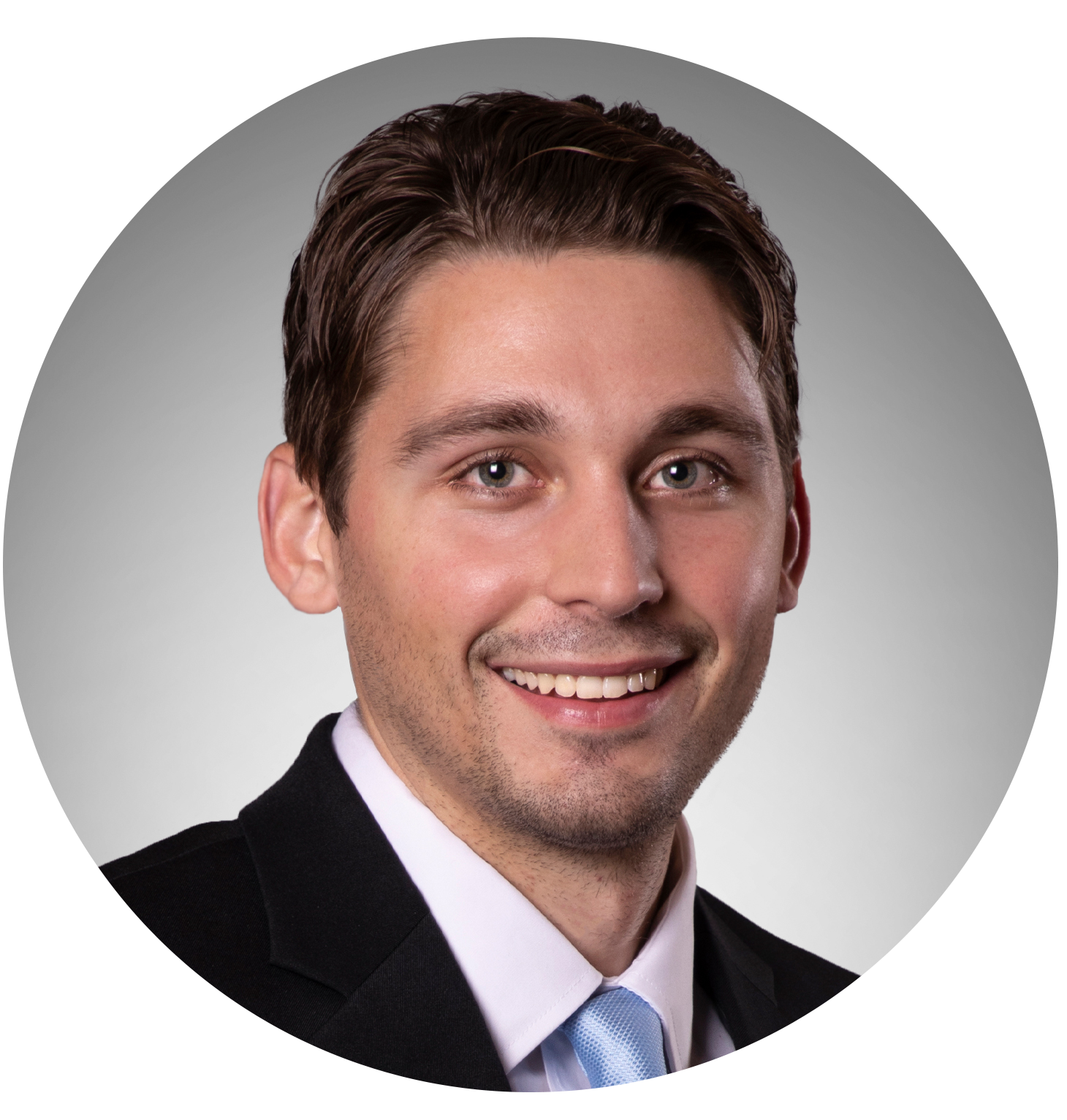 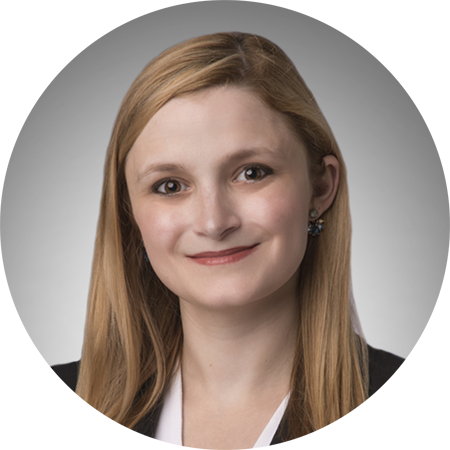 Making Sense of Negligence
No Relationship, No Duty: New Developments in Third-Party Liability for Insurance Agents
Hide and Seek: A Lower-Priority Insurer’s Liability Turns on Whether a Higher-Priority Insurer is Identifiable, Regardless of the Time or Effort Required to Find It
Is Your Engagement Agreement Jeopardizing Your Defenses to Claims Arising Out of Your Legal Representation?
0Shares
PrevNext