To determine the applicable statute of limitations and evidentiary requirements, the court must review the complaint and assess which theories are actually pled and whether the facts support both theories. The court isn’t bound by labels attached to claims or otherwise required to elevate form over substance. The court will evaluate the type of interest harmed and look at how the harm occurred. If the “gravamen” of the claim is inadequate or negligent representation, the claim sounds in legal malpractice. But if the conduct in question went beyond mere negligence, with a level of culpability akin to abuse of power, the court may very well find that the client alleged a separate and distinct claim for breach of fiduciary duty.

A similar analysis applies when other causes of action, such as fraud or breach of contract, accompany legal-malpractice claims. Fraud is distinct from legal malpractice and no less actionable when committed by an attorney. The distinction between legal malpractice and breach of contract is not quite as overt. A common allegation is that the attorney breached his duty to exercise the requisite skill in performing the duties spelled out in the parties’ contract. In that scenario, the court will construe the claim as a legal-malpractice claim and apply the two-year statute of limitations. But if the attorney breached a “special agreement” to perform a “specific act,” the attorney may also be liable under a breach-of-contract theory.

Let’s take a look at some examples. The Court of Appeals has rejected claims for breach of fiduciary duty, breach of contract, and fraud as duplicative of claims for legal-malpractice when the former are based on the following types of conduct: (i) failure to conduct discovery or develop pre-trial strategy, (ii) representation in the face of a conflict of interest or failure to disclose a conflict of interest, (iii) settlement of a claim without client consent, (iv) performance of unnecessary work to increase legal fees, (v) omission of key information in corporate or contract documentation, (vi) ill-informed advice, (viii) proposal of a contingent-fee agreement, and (ix) misrepresentation about the scope of legal services.

The Court of Appeals has held that claims for breach of fiduciary duty are separate and distinct from claims for legal-malpractice when they’re premised on conduct involving a more culpable state of mind—intent as opposed to mere negligence. Essentially, the client can recover damages for breach of fiduciary duty when the attorney either betrays a confidence or acquires and abuses a position of influence.

A survey of the cases addressing the circumstances in which breach-of-fiduciary-duty claims are duplicative of legal-malpractice claims reveals some common themes. A claim based on deficient or inadequate representation is, at bottom, a claim for legal malpractice. On the other hand, a claim based on intentional misconduct—conduct involving a more culpable state of mind—will likely be treated as a separate and distinct claim for breach of fiduciary duty (or perhaps fraud).

In sum, the existence of an attorney-client relationship doesn’t bar a breach-of-fiduciary-duty claim. In determining the applicable limitations periods and evidentiary standards to apply, the court will take a close look at the interests affected and the theories pled in the complaint. 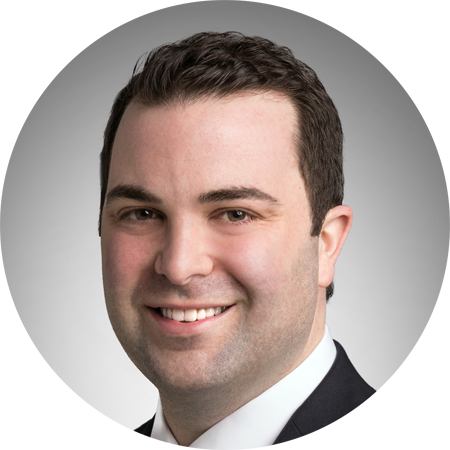