Less is More: The Art of Withdrawing From Representing a Client

In litigation, there are limited circumstances that require an attorney to withdraw from representation of a client. Barring these circumstances, most of which commonly involve illegal or fraudulent conduct on the part of the client, the attorney may still find herself seeking termination of the attorney-client relationship. With the permission of the court, the attorney may generally withdraw when doing so “can be accomplished without material adverse effect on the interest of the client.” MRPC 1.16(b).

Attorneys often file mundane withdrawal motions with non-specific reasons for the withdrawal, which are usually accompanied by an agreement from the client and granted without meaningful dialogue with the court.

Because of timing, or perhaps other factors, the court may be reluctant to allow the attorney to withdraw. This issue recently gained national attention when Judge Furman of the United States District Court for the Southern District of New York denied the request of 11 United States attorneys to withdraw from representing the government in the now famous census-question case.  Judge Furman found that the attorneys’ reasons for withdrawal were unsatisfactory and virtually non-existent. In reaching his decision, Judge Furman noted the impact of the withdrawal on the timing of the case.

When withdrawal would have at least the possibility of adversely affecting the case or the client, what is “satisfactory” information that the attorney can reveal? The Michigan Court Rules don’t answer that question. The Michigan Rules of Professional Conduct do, however, provide some guidance about what the attorney can disclose—and it’s more than you might think.

MRPC 1.16 thus permits an attorney to outline any of the specified reasons in a withdrawal motion. So, for example, an attorney may disclose that a client insisted on texting another party against the attorney’s advice. Arguably, an attorney may also disclose that a contingency-fee client turned down a seven-figure settlement because she doesn’t care about money. MRPC 1.16, standing alone, appears to permit and perhaps even require disclosure of this type of information. What may be more difficult to decipher are withdrawal reasons that fall within “other good cause.” In these instances, consulting MRPC 1.6 and MRPC 3.3 is helpful.

MRPC 1.6, which authorizes the disclosure of confidences or secrets when permitted or required by the rules, permits disclosure of the information specified in MRPC 1.16. But MRPC 1.6 goes further—it also allows disclosure of other categories of information, including confidences necessary to collect a fee or to defend an attorney against accusations of wrongful conduct. Also noteworthy is MRPC 3.3, which prohibits an attorney from lying to a tribunal.

When MRPC 1.6 is read in context with MRPC 1.16, two specific disclosures seem permissible. First, to the extent that a motion to withdraw is based on breach of a financial obligation, the rules explicitly authorize the disclosure of information that will assist the attorney in collecting her fee. At a very basic level, this would allow the attorney to state that the fee wasn’t paid. But the attorney may also disclose her specific attempts to collect the fee, as well as the outcome of those attempts. Second, the attorney can defend herself. So, if the client objects to a general withdrawal motion and asserts that the attorney engaged in malfeasance, the attorney can respond with more specific reasons for the withdrawal.

Reading the above-mentioned rules together gives rise to four conclusions: 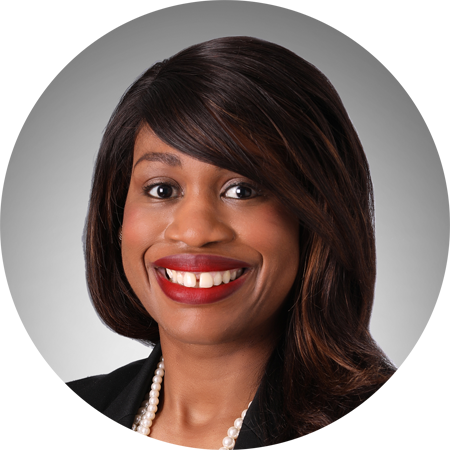