Divorce litigation, often the product of broken hearts and shattered dreams, is one of the most contentious areas of practice. There’s usually extreme tension between the parties, one of whom will probably feel that the end result is unfair. Not surprisingly, divorce attorneys find themselves as legal-malpractice defendants more than attorneys in any other area of practice. Here are three practical tips for divorce attorneys to implement in their practice, which will preserve solid defenses to malpractice claims and hopefully ward off malpractice claims altogether.

Perhaps the most recurring theme in a legal-malpractice action against a divorce attorney is a claim that the attorney’s failure to take certain actions―such as conducting discovery to uncover asset information or hiring an expert to perform an appraisal or valuation―resulted in an unfair divorce judgment. In many circumstances, the attorney will discuss these issues with the client and the client will express a desire to avoid spending money on discovery or an expert. But more often than not, there’s no written documentation of this agreement.

Don’t just place the settlement on the record, ask the right questions.

A series of unpublished cases in which the Court of Appeals applied judicial estoppel demonstrate the importance of asking the right questions. Consider Roth v Cronin. There, in the divorce case, the client testified that she understood the terms of the settlement. She testified that she understood she’d be bound by the settlement. And she testified that she made the voluntary choice to settle based on the terms placed on the record. In the malpractice case, she claimed that the attorney negligently engaged in settlement discussions without determining the value of the marital estate and coerced her into settling. The Court of Appeals held that the client was judicially estopped from claiming that she didn’t want to settle.

Another good example is Snyder v Finn. In the malpractice case, the client alleged that the attorney failed to negotiate a fair and equitable property settlement, largely because he neglected to ascertain the extent and value of the parties’ assets. In the prior divorce case, however, the client testified that she believed the divorce judgment was a fair disposition. The client also acknowledged that she had a right to conduct further discovery of marital assets and testified that she didn’t want to proceed with further discovery. The client testified that she went over the proposed terms of the settlement with the attorney and ultimately agreed to the terms placed on the record. The Court of Appeals held that judicial estoppel barred her malpractice claim.

The Court of Appeals reached the same conclusion in Strong v Vestevich. The client’s husband owned an automobile dealership, among other business assets. For the purpose of settlement, the client waived the right to discovery and relied on the valuation of the dealership provided by her husband’s corporate counsel. When the client and her husband placed the settlement on the record, both indicated that they chose to settle based on the valuation. The client also indicated that the terms of the settlement were “acceptable and agreeable,” as well as “final and binding.” After the client discovered that her husband had secreted some assets, she sued the attorney for malpractice. She complained that the attorney failed to conduct discovery regarding her husband’s assets and failed to dissuade her from accepting her husband’s valuation of the dealership. She alleged that the attorney didn’t discuss the import of waiving discovery and didn’t encourage her to exercise her right to discovery. The Court of Appeals held that judicial estoppel barred her malpractice claim.

Roth, Snyder, and Strong are good examples of the right questions to ask the client during the settlement hearing:

Judicial estoppel, though seemingly a solid defense to a legal-malpractice claim, has had varying degrees of success. Eliciting the type of testimony discussed above may not always be sufficient.

A claim that the client knowingly and voluntarily entered into a settlement in reliance on “bad advice” from the attorney may not pave the way for a judicial-estoppel defense, as the Court of Appeals held in Toteff v Hemming. There, the client acknowledged that he understood and agreed to the settlement. He acknowledged that the terms of the settlement were final and binding. He acknowledged that he could receive more or less at trial. He waived the right to further discovery. And he even testified that he was satisfied with the attorney’s representation. Later, in the malpractice case, the client claimed that the attorney failed to obtain sufficient information regarding the assets at issue, which left him ill-prepared for the mediation that resulted in the settlement. The Court of Appeals recognized that the client’s position in the divorce case was inconsistent with the client’s position in the malpractice case. But technical satisfaction of the elements of judicial estoppel didn’t mandate application of judicial estoppel, according to the Court of Appeals. “To invoke judicial estoppel under circumstances where there is evidence that the earlier position was taken because of legal malpractice is the kind of action that would undermine, rather than protect, the integrity of the judicial process.”

So how can a divorce attorney prevent a situation like Toteff? Go back to the first tip: put advice in writing (and, of course, make sure the advice isn’t “bad advice”).

Another common claim in a legal-malpractice action is that the attorney failed to properly prepare a qualified domestic-relations order. At bottom, a QDRO recognizes that a former spouse is entitled to receive a pre-defined portion of the other spouse’s individual retirement plan assets. The attorney should not only identify and analyze the assets that require a QDRO, but should also explain to the client the nature of and assets involved in a QDRO. If the attorney retains a QDRO company to prepare the required paperwork, as is now common, the attorney should inform the client in both the retainer agreement and the consent judgment that a QDRO company will be retained and that the client will be required to pay for the QDRO company’s services.

Adhering to these tips won’t stop the client from turning on the attorney after the conclusion of the divorce case. But if the attorney follows these tips, the client will face an uphill battle trying to establish a viable malpractice claim. 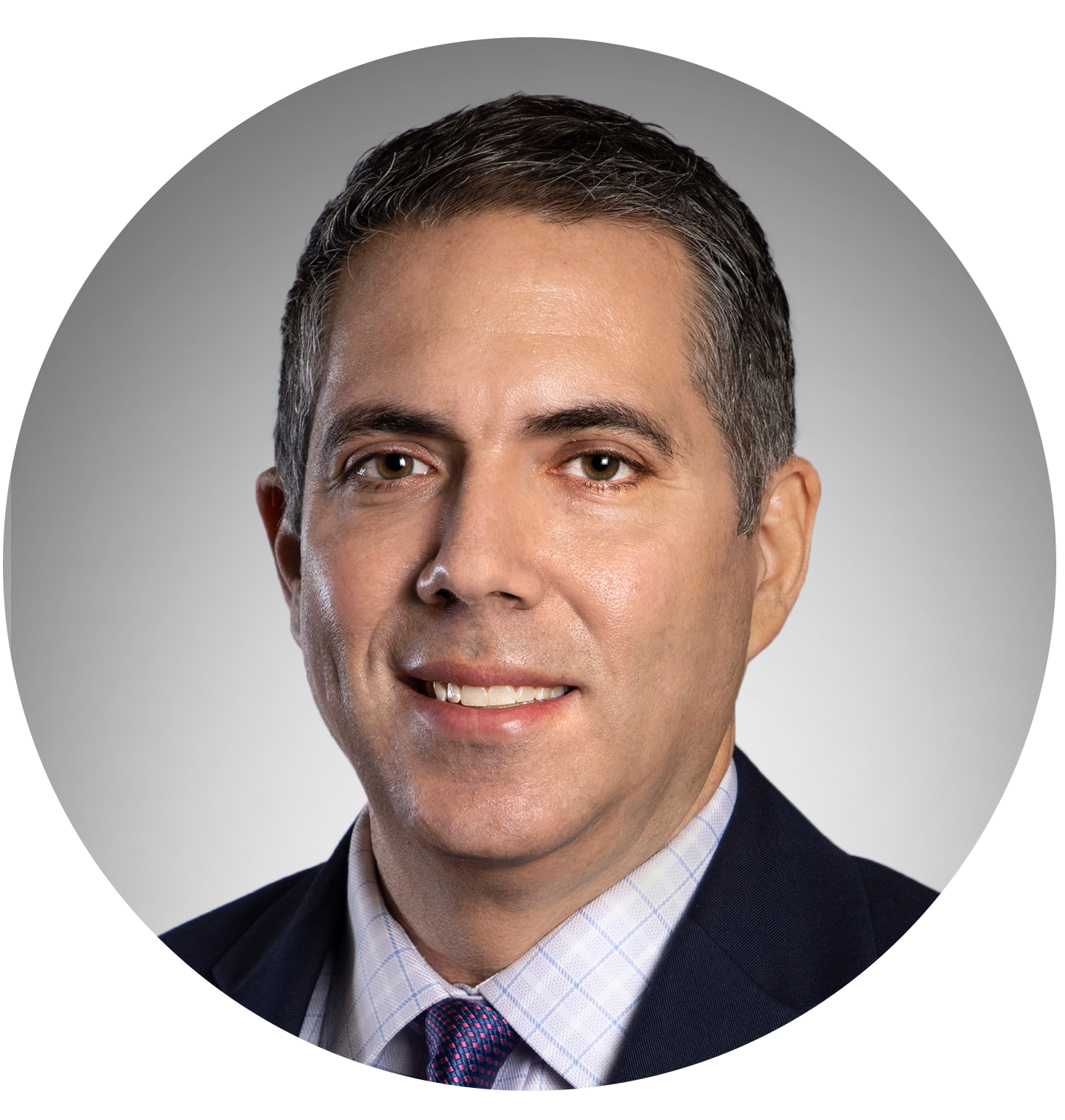