Invitee Falls Through a Room with No Floor: An Update on the Open-and-Obvious Doctrine in Premises-Liability Claims, with a New Twist on Ordinary Negligence

The line between premises liability and ordinary negligence is often clear, but it can become blurred when an invitee is injured by overt acts taken by a premises possessor. In Sundberg v Oberstar (Docket No. 350876), the Court of Appeals analyzed the open-and-obvious doctrine and the viability of an ordinary-negligence claim in a case arising out of a high drop-off hidden behind a closed door in an office building. It reversed the trial court’s grant of summary disposition in favor of the defendants, concluding that issues of material fact precluded summary disposition under the open-and-obvious doctrine, and that the plaintiff sufficiently pled an ordinary-negligence claim based on the actions and inactions of the premises possessor.

Plaintiff Lee Anne Sundberg was a sales representative visiting Defendant Oberstar, Inc.’s office building to arrange a webinar. Before the presentation, Sundberg asked an employee where the bathroom was located. The employee directed her to a location with two doors. Sundberg opened one of the doors, which was unlabeled and unlocked. The room she entered was not the bathroom; it was a room with no floor that was used as an accessway to the basement. The hallway outside the door did not have a light, and the room itself had no overhead lighting. Sundberg felt for a light switch as she crossed the threshold, but she immediately fell more than seven feet onto the cement basement floor. No one warned her of the hazard.

The trial court granted the defendants’ motion for summary disposition in its entirety. It dismissed Sundberg’s premises liability claim because it determined that reasonable minds could not find that the drop-off was anything but an open and obvious danger. The trial court further held that Sundberg could not maintain an ordinary-negligence claim because she was injured by a dangerous condition on the land, meaning that her claim sounded exclusively in premises liability.

The Court of Appeals reversed the trial court’s grant of summary disposition and remanded the case for further proceedings.

In overturning the lower court’s decision, the Court of Appeals highlighted the duty owed to invitees set forth in Hoffner v Lanctoe, 492 Mich 450 (2012). In Hoffner, the Michigan Supreme Court explained that a “landowner owes a duty to use reasonable care to protect invitees from unreasonable risks of harm posed by dangerous conditions on the owner’s land.” Id. at 460. But this duty does not require a landowner to protect an invitee from open and obvious dangers. A hazard is open and obvious if “it is reasonable to expect that an average person with ordinary intelligence would have discovered it upon casual inspection.” Id. at 461.

Applying these standards, the Court of Appeals concluded that there were genuine issues of material fact as to whether the danger was open and obvious. The hazard at issue—a substantial drop-off into a basement—was hidden behind a closed, unlabeled, and unlocked door in an office building. Nothing outside the closed-door warned of the danger inside: “the room appeared like any other room in an office[.]” Sundberg, unpub op at 3. And the defendants’ agents failed to provide any warning of the hazard. Accordingly, the Court held that the trial court improperly granted summary disposition under the open-and-obvious doctrine. Sundberg, unpub op at 3.

The Court of Appeals further held that, even if the drop-off was an open-and-obvious danger, it presented special aspects that made the risk unreasonably dangerous. “[I]f special aspects of a condition make even an open and obvious risk unreasonably dangerous, the premises possessor has a duty to undertake reasonable precautions to protect invitees from that risk.” Lugo v Ameritech Corp, Inc, 464 Mich 512, 517 (2001). To fall within this exception, the hazard “must ‘present an extremely high risk of severe harm to an invitee who fails to avoid the risk in circumstances where there is no sensible reason for such an inordinate risk of severe harm to be presented.’” Sundberg, unpub op at 3, quoting Lugo, 464 Mich at 518 n2.

The drop-off at issue was more than seven feet high, over a cement floor, and immediately inside a door. Sundberg’s expert concluded—and the defendants admitted—that a fall from that height over a cement floor was dangerous enough to result in severe harm or death. Analogizing the facts in this case to other opinions involving drop-offs, the Court of Appeals concluded that there was “a question of fact on whether special aspects existed that made the hazardous condition unreasonably dangerous,” which also prevented summary disposition. Sundberg, unpub op at 5.

The trial court dismissed Sundberg’s ordinary negligence claim because her injuries arose out of a dangerous condition on the land. The Court of Appeals acknowledged that “[n]egligence claims based on a defendant’s conduct are distinct from premises-liability claims.” Sundberg, unpub op at 5, citing Laier v Kitchen, 266 Mich App 482, 493 (2005). However, it further explained that injuries caused by a hazardous condition on the land that are also “tied to some additional conduct by [a] defendant” can form the basis of an ordinary negligence claim. Sundberg, unpub op at 5.

Here, an employee directed Sundberg to the bathroom but failed to intervene when she headed toward the wrong door. The Court of Appeals held that the employee’s direction and subsequent failure to act amounted to “conduct” on the part of the employee, so Sundberg’s claim went beyond just the existence of a hazard on the premises. Thus, the trial court erred when it dismissed Sundbeg’s negligence claim, because the suit did not sound exclusively in premises liability.

The Takeaway: Gateway to Ordinary Negligence

Plaintiffs often plead ordinary negligence in an attempt to avoid the application of the open-and-obvious doctrine. Generally, the standard for pleading an ordinary-negligence claim against a premises possessor is high—the claim must be based on “overt acts of a premises owner on his or her premises.”  Kachudas v Invaders Self Auto Wash, Inc, 486 Mich 913, 914 (emphasis added). Though Sundberg is an unpublished decision, the Court of Appeals took the ordinary negligence standard one step further. Under the Sundberg analysis, a premises possessor’s conduct while an invitee is facing a hazard known to the possessor may support an ordinary-negligence claim.

Kari Melkonian thanks summer associate Fatmeh T. Cheaib for her assistance with this post. 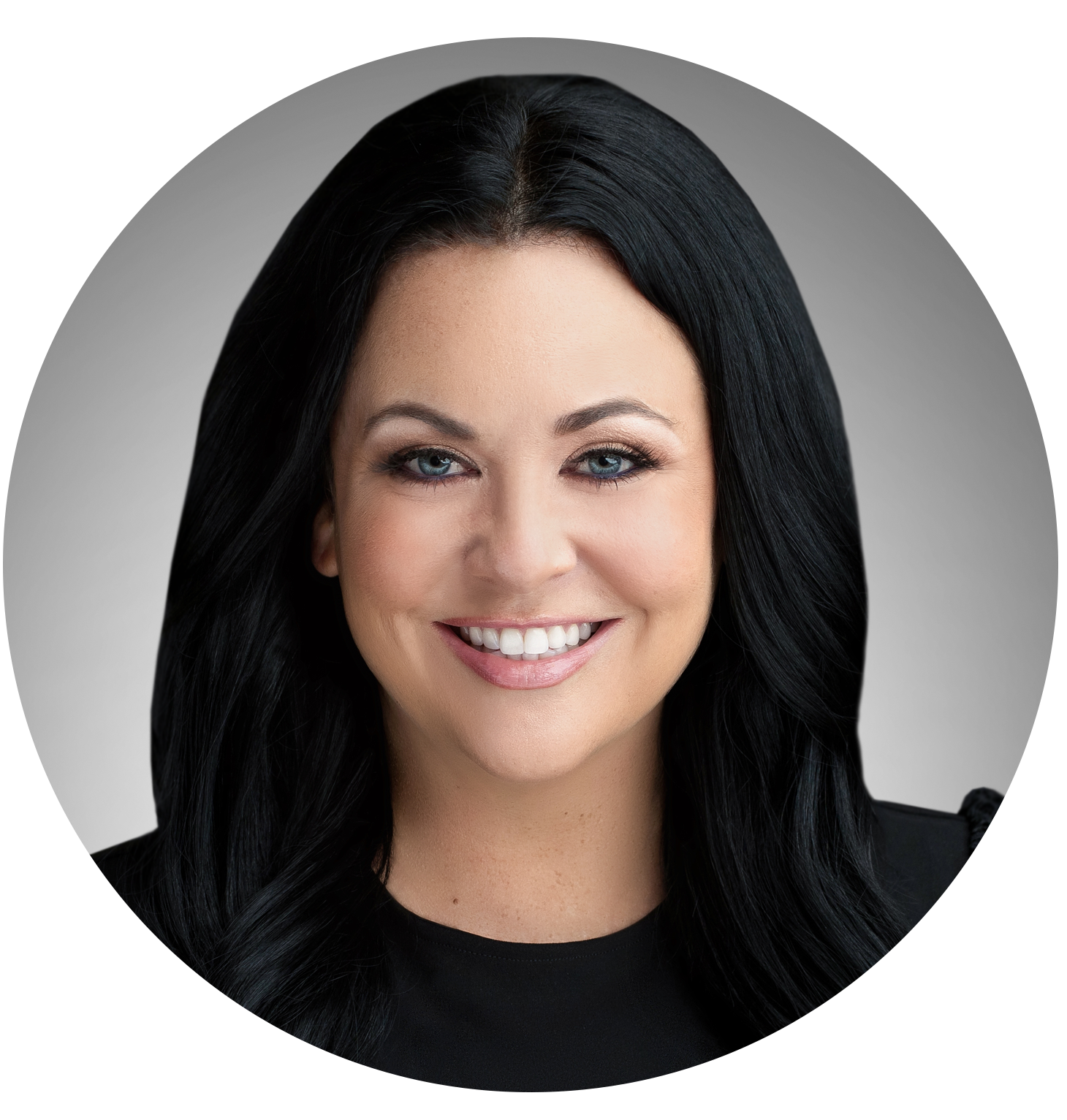