In July 2020, the Michigan Court of Appeals issued Haydaw v Farm Bureau Ins Co (Docket No. 345516), an opinion with significant consequences for insurance companies defending against fraudulent claims. As explained in our earlier blog post, Haydaw held that an insurer can’t rely on an insured’s misrepresentations during discovery to void an insurance policy under a fraud provision.

Last week, a separate panel of the Court of Appeals issued a published opinion in Fashho v Liberty Mut Ins Co (Docket No. 349519), which limited the reach of Haydaw. In affirming the trial court’s grant of summary disposition, the Court explained that insurers can rely on evidence of fraud obtained during litigation as long as the evidence relates to fraud that took place before the litigation began. Deborah Hebert, a member of Collins Einhorn’s appellate practice group, represented Liberty Mutual, the prevailing party on appeal.

Butross Fashho sought no-fault benefits from Liberty Mutual after sustaining injuries in a motor vehicle accident. Initially, Liberty Mutual paid the requested benefits, including work loss. But, several months after the accident, it decided to review whether Fashho remained entitled to no-fault benefits. Surveillance completed in conjunction with the review showed Fashho performing substantial physical labor at his automotive-repair business without any apparent limitations. So, Liberty Mutual terminated Fashho’s benefits.

Fashho then filed suit, seeking to recover further payment of no-fault benefits. During discovery, he testified that he was unable to perform his regular duties at his business for several months after the accident, and that he was still unable to perform most of those duties at the time of his deposition. Liberty Mutual moved for summary disposition based on this testimony and the conflicting surveillance evidence, arguing that Fashho’s claim was barred by the fraud exclusion under the insurance contract. The trial court granted Liberty Mutual’s motion, reasoning that Fashho’s deposition testimony fulfilled the elements of fraud or false swearing under Bahri v IDS Prop Cas Ins Co, 308 Mich App 420; 864 NW2d 609 (2014). Fashho appeale­d.

First, the Court of Appeals rejected Fashho’s argument that his insurance policy didn’t contain a fraud exclusion. The Court explained that the policy forms cross-referenced in Fashho’s declarations page were also part of his insurance contract.

Second, the Court of Appeals affirmed the trial court’s grant of summary disposition based on the fraud exclusion in Fashho’s insurance policy. At the outset, the Court addressed the impact of Haydaw, which was issued after the trial court’s ruling. The Court of Appeals acknowledged that Haydaw “held that a defendant-insurer could not deny a plaintiff-insured’s request for benefits based on fraudulent statements made after litigation between the parties commenced.” Fashho, ___ Mich App at ___; slip op at 4. However, the panel concluded that Haydaw didn’t affect the case before it. In the Court’s view, Haydaw stood “for the unremarkable proposition that an insurer cannot assert that it denied a claim because of fraud that occurred after litigation began; the fraud must have occurred before the legal proceedings.” Id. So, an insurer can rely on evidence of fraud obtained during litigation as long as the evidence “relate[s] to fraud that took place before the proceedings began.” Id.

Next, the Court of Appeals concluded that the evidence presented on summary disposition demonstrated that Fashho falsely represented his need for work-loss benefits. Accordingly, it affirmed the trial court’s grant of summary disposition because Fashho’s misrepresentation satisfied all of the elements of fraud or false swearing under Bahri.

In its reasoning, the Court further distinguished Haydaw. It explained that Liberty Mutual rejected Fashho’s claim for benefits based on the discrepancy between (1) Fashho’s pre-litigation representation that he required work-loss benefits, and (2) the pre-litigation surveillance evidence—not Fashho’s deposition testimony. Accordingly, Fashho’s false statements during his deposition merely “reaffirmed” Liberty Mutual’s pre-litigation determination that Fashho misrepresented his need for work-loss benefits. And the trial court properly considered this evidence in concluding that “reasonable minds could not differ with regard to the fact that plaintiff had made misrepresentations about his need for wage-loss benefits.” Id. at 5.

What Does Fashho Mean for Insurers Seeking to Rely on a Fraud Exclusion?

Fashho limits the scope of Haydaw. The Haydaw Court held that an insurance company can’t rely on a fraud exclusion to void an insurance policy based on statements made during litigation. Fashho restricts this holding by explaining that—even under Haydaw—an insurer can rely on evidence of fraud obtained during litigation to support its earlier denial of a claim based on fraud. However, the evidence must pertain to fraud that occurred before the legal proceedings.

At this time, it’s unclear whether the losing parties will seek leave to appeal before the Michigan Supreme Court in Fashho or Haydaw.  The deadlines for filing an application for leave to appeal have not yet passed in either case. In the meantime, Fashho and Haydaw remain binding precedent. 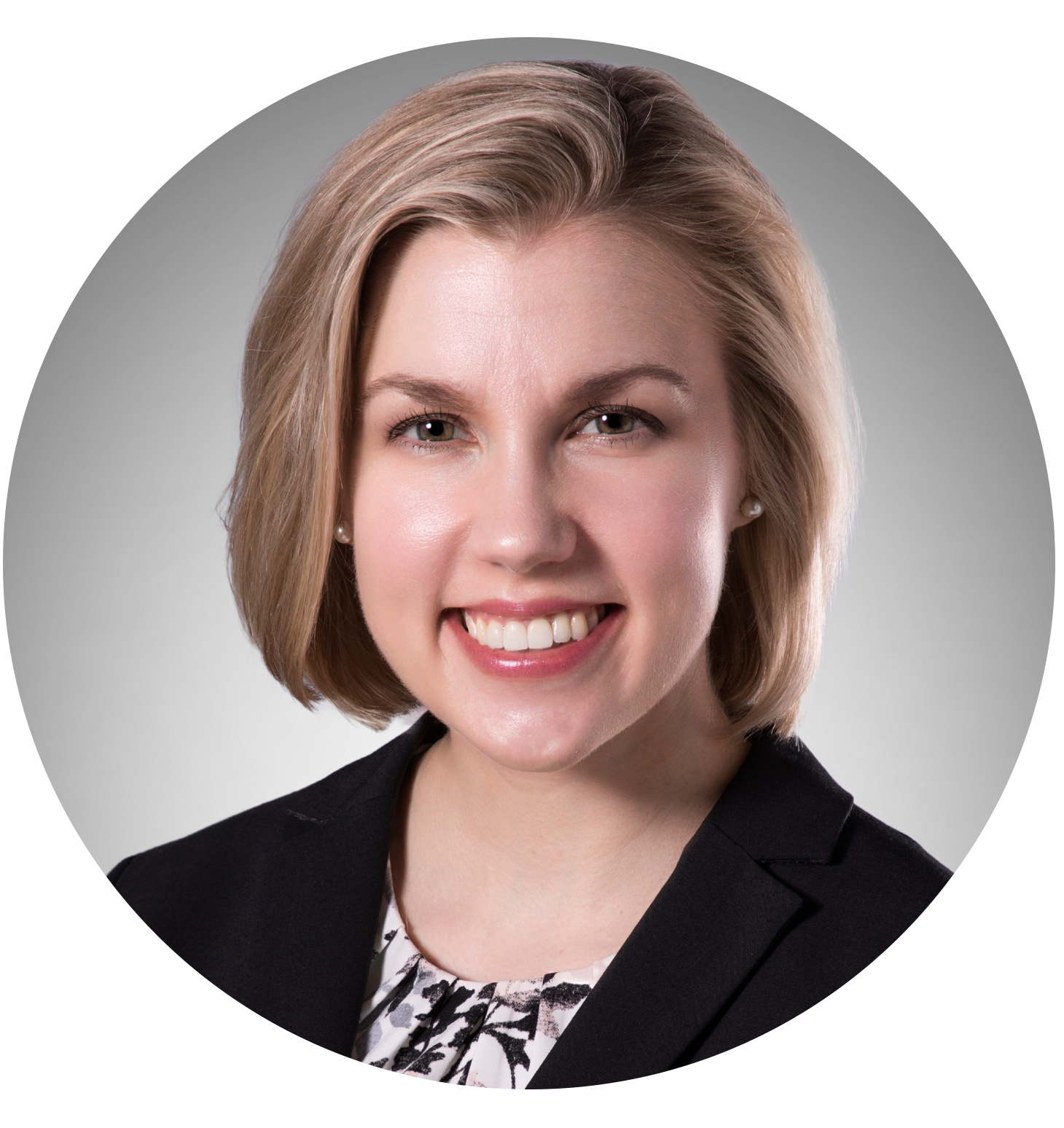