We Don’t Do Windows: Excluding Collateral Matters from the Scope of Representation

ABA Model Rule of Professional Conduct 1.2(c) provides that “[a] lawyer may limit the scope of the representation if the limitation is reasonable under the circumstances and the client gives informed consent.”  Lawyers should not only limit the scope of the representation, but they should anticipate collateral matters that should be specifically excluded from the representation.  There’s been a recent spike in malpractice lawsuits where clients claim that lawyers should’ve represented them in some collateral matter.  Both the client and the lawyer are best served by clarity from the outset.  Three examples, drawn from recent Michigan cases, illustrate the point.

Case No. 1:  The Fill-in-the-Blank Lawyer

The lawyer was, in fact, retained only to prepare the documents necessary to finalize a deal that the parties had already negotiated without the aid of counsel.  But after the deal closed and the client began operating the business, he found that the business wasn’t as profitable as the seller represented.  The client sued the lawyer and the seller.  Given the lawyer’s failure to limit the scope of his representation to the preparation of documents, the client argued that the lawyer failed to advise him that the business was a poor investment.  A written agreement that specifically excluded business advice would’ve gone a long way toward supporting a summary-judgment motion.

Case No. 2:  The Lawyer Who Unwittingly Became a Mortgage Broker

Attorney will provide assistance and consultation in obtaining the following:

A.  A settlement agreement with the lien holder releasing the lien; and

B.  Refinancing on the property.

With respect to section B, the lawyer merely referred the client to a mortgage broker who attempted to find financing.  After the applicable statute of limitations expired, the client filed a malpractice claim.  In response to the lawyer’s summary-judgment motion, the client asked to amend the complaint to assert that the lawyer violated statutes applicable to mortgage brokers.  The client relied on section B of the retention agreement.  The lawyer’s attempt to limit the scope of his representation arguably expanded his role beyond legal services.

Case No. 3:  The Accidental No-Fault Lawyer

In Case No. 3, the client retained the lawyer to pursue workers’ compensation benefits after the client was severely injured driving his employer’s truck.  The client told the lawyer that he retained another lawyer to pursue his claim for “first party” No-Fault benefits.  But after the limitation period expired on that claim, the client sued his workers’ compensation lawyer for failing to pursue it.  While the lawyer entitled his agreement, “Workers’ Compensation Retainer Agreement,” he didn’t specifically exclude representation in connection with No-Fault benefits.  Summary judgment would’ve been proper given that the scope of the lawyer’s representation was well-defined within the agreement.  Unfortunately, once it was brought to the lawyer’s attention that a No-Fault claim had not been filed, the lawyer immediately served the insurer with a letter demanding payment which, in turn, created a question of fact regarding the scope of the lawyer’s representation.

The message is simple, but too often overlooked.  No matter what your area of practice, take the time to thoroughly analyze any existing or potential collateral matters that fall outside the scope of your representation.  Like other service providers who disclose that they “don’t do windows,” lawyers should identify all foreseeable collateral matters.  Exclude those matters in writing, inform the client of any applicable time-limitation periods, and direct the client to seek separate representation on those matters. 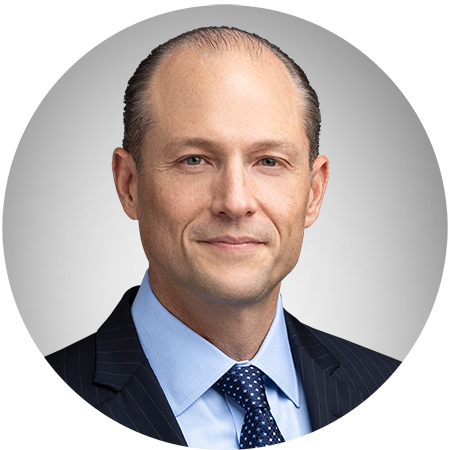