When It Comes to Constructive Notice, Don’t Forget the Time

Someone slips on spilled juice in your grocery store. Or they trip over a broken shelf protruding into an aisle. Or they fall on ice in the parking lot. As the owner of the premises, are you liable for their damages? The answer is: it depends. What did you know about the condition? Even more importantly, when did you know about it?

In proving the elements of a premises-liability claim—duty, breach, causation, and damages—the plaintiff must demonstrate that the premises owner had actual or constructive notice of the dangerous condition. Lowrey v LMPS & LMPJ, Inc, 500 Mich 1, 9-10 (2016). A plaintiff may establish constructive notice by showing that the premises owner should have known about the defect. Id. One way to demonstrate this is by establishing that the dangerous condition “existed for a sufficient time[] that a reasonable premises possessor would have discovered it.” Id. at 12. As a result, establishing the length of time a condition existed can become a necessary component of proving constructive notice.

In Djurovic v Meijer, Inc. (Docket No. 351743), the Michigan Court of Appeals held that a plaintiff’s failure to produce any evidence of how long an allegedly dangerous condition existed was fatal to her claim.

Plaintiff Ana Djurovic fell while walking through the produce section of a Meijer store. After the fall, she noticed that her clothes were wet, concluding that water on the floor must have caused her fall.

For several hours before the incident, a Meijer employee had been standing in the area. He did not see any water on the floor. He did, however, see Djurovic fall and reported that she tripped over her own feet.

An incident report indicated that there were “a ‘few drops of clear liquid’ on the floor[.]” Djurovic, unpub op at 1. Meijer’s high-quality security video of the area didn’t show any water on the floor, but it did show other customers navigating the same area without any issues for a significant period of time before Djurovic’s fall.

Djurovic sued Meijer for damages. The trial court granted summary disposition in favor of Meijer, holding that Djurovic presented no evidence that Meijer had notice of water on the floor.

On appeal, Djurovic argued that there was evidence of constructive notice because (1) a Meijer employee was close to the area where she fell, (2) the amount of water on her clothes indicated that there was a large amount of liquid on the floor, and (3) buckets of cut flowers in water and a soda machine were present nearby. The Court of Appeals disagreed.

The panel concluded that there was enough evidence to infer that water was the cause of Djurovic’s fall. However, the Court emphasized that there was no evidence of how long the water had been present on the floor. The panel explained, “[P]roof of constructive notice requires that the plaintiff come forward with some evidence supporting at least a reasonable inference that the dangerous condition was around long enough for the landowner to notice and remedy it.” Djurovic, unpub op at 2-3. The Court “accept[ed] that Djurovic fell due to the presence of enough water to make her clothes feel wet,” but it was “unable to infer from that fact that the water was present long enough for a reasonable shopkeeper to have noticed and remedied it.” Djurovic, unpub op at 3. Accordingly, the Court of Appeals affirmed the trial court’s grant of summary disposition.

Djurovic reinforces the importance of time to the constructive-notice analysis. Michigan case law states that constructive notice exists when “the hazard was of such a character, or had existed for a sufficient time, that a reasonable premises possessor would have discovered it.” Lowrey, 500 Mich at 11-12 (emphasis added). But Djurovic indicates that it’s not enough for a plaintiff to simply prove what the defective condition was. The plaintiff must also provide some evidence showing that the condition existed long enough for the premises owner to discover it. So without proof of the nature of the condition and the length of time, it was present, a plaintiff’s premises-liability claim cannot prevail.

Djurovic filed an application for leave to appeal in the Michigan Supreme Court, which is currently pending. If the Court grants leave to appeal, it may provide further guidance regarding the role of time in the constructive-notice analysis. 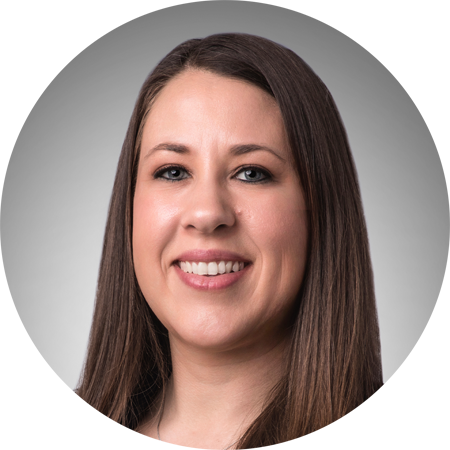