Only a single lawyer in each practice area and designated metropolitan area is honored as the “Lawyer of the Year,” making this accolade particularly significant. These lawyers are selected based on particularly impressive voting averages received during the peer-review assessments, including high marks in the areas of professionalism, talent and integrity.

“This award directly reflects Theresa’s high quality of work and dedication to her clients,” stated Michael J. Sullivan, president of Collins Einhorn Farrell PC. “This honor is well deserved.” We’re especially proud of the fact that this honor has now been awarded to a Collins Einhorn lawyer for the last five years in a row.

For close to two decades, Theresa has focused her practice on the defense of legal malpractice claims, and attorney and judicial disciplinary proceedings. Theresa also maintains an active general liability defense practice, including claims arising out of auto and trucking accidents, and complex premises liability matters. Theresa has successfully tried many legal malpractice, auto negligence, first party no-fault, premises liability, insurance coverage, and attorney fee disputes. She has also prevailed in a number of significant appellate opinions in the legal malpractice, insurance coverage, and judicial disciplinary arenas. Theresa has been recognized since 2010 for her defense work in Professional Malpractice Law by “Best Lawyers in America©,” has been honored yearly as a Michigan Super Lawyer® since 2008, and was selected as a Top 50 Women Michigan Super Lawyer®in 2010, 2011 and 2012. 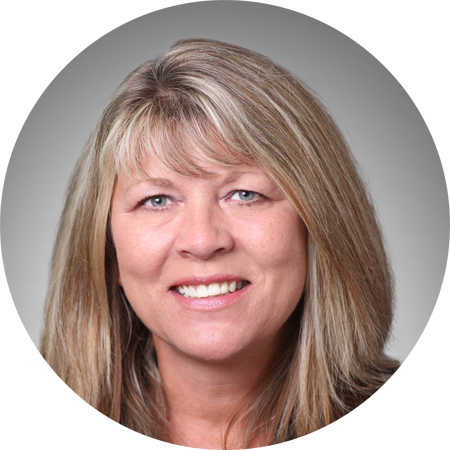