Court of Appeals Reaffirms That, Where Reasonable Minds Could Differ on the Issue of Provocation, Summary Disposition of a Statutory Dog-Bite Claim Is Not Appropriate

Statutory and common-law dog-bite claims don’t always rise and fall together. In Costanza v Limon (Docket No. 353910), the Court of Appeals reversed a trial court’s grant of summary disposition on a plaintiff’s statutory claim while affirming summary disposition of the plaintiff’s common-law claims. The Court’s analysis reveals the differences between each type of claim and the evidence necessary to establish them.

Defendant Dylan Limon’s dog, Taco, bit minor LC on the face and injured her. At the time, LC was visiting her father (Plaintiff Michael Meldrum) and his wife, who were living with Limon. Meldrum heard Taco growl and, moments later, heard LC scream. When Meldrum entered the kitchen, he observed LC with a bite mark on her cheek and Taco lying on a dog bed nearby. LC told Meldrum and his wife that Taco bit her after she tried to hug him.

Meldrum sued Limon on behalf of LC, seeking damages under Michigan’s dog-bite statute, MCL 287.351, and common-law strict liability and negligence. Limon moved for summary disposition, arguing that Meldrum was barred from recovery under the dog-bite statute because LC provoked Taco. Limon also sought dismissal of the common-law claims on the grounds that there was no evidence that he was aware or should have been aware that Taco had a propensity for aggression. The trial court agreed and granted summary disposition.

Under MCL 287.351(1), “If a dog bites a person, without provocation while the person is . . . lawfully on private property, including the property of the owner of the dog, the owner of the dog shall be liable for any damages suffered by the person bitten, regardless of the former viciousness of the dog or the owner’s knowledge of such viciousness.” Both intentional and unintentional acts may constitute provocation under the statute. Brans v Extrom, 266 Mich App 216, 219 (2005).

Before analyzing the facts in this case, the Court of Appeals rejected Meldrum’s argument that the jury must always decide issues of provocation. The Court clarified that summary disposition is proper when there are no genuine issues of material fact.

Next, the Court of Appeals held that reasonable minds could differ as to whether TC’s conduct qualified as provocation under the statute. Meldrum testified that LC said “she went to give [Taco] a hug and he bit her.” Costanza, unpub op at 5 (quotation marks omitted). His wife similarly testified that LC told her that “she just tried to give [Taco] a hug.” Id. (quotation marks omitted). Because these statements did not definitively establish provocation, the issue should have been left for the jury.

Meldrum relied on Palloni v Smith, 431 Mich 871 (1988), to argue that, as a matter of law, provocation does not include a child’s act of hugging a dog. There, a minor attempted to hug a dog that had been displaying signs of aggression. The Supreme Court ultimately affirmed the trial court’s grant of a new trial after the jury returned a no-cause verdict. The Costanza Court rejected Meldrum’s argument, explaining that Palloni only stood “for the proposition that, under the specific circumstances of that case, the trial judge did not abuse its discretion in determining that the jury verdict was against the great weight of the evidence.” Costanza, unpub op at 4. The Court also noted that Palloni was distinguishable because it was undisputed in that case that the dog never exhibited signs of aggression and the child never touched the dog, and it was unclear whether the same facts existed in Costanza.

Meldrum also raised common-law strict-liability and negligence claims. On appeal, the Court focused on an element underlying both claims: the owner’s actual or constructive knowledge that their dog may behave in an abnormally aggressive manner. See id. at 6-7.

The Court of Appeals affirmed the trial court’s grant of summary disposition, reasoning that no genuine issue of material fact existed as to whether Limon knew or had reason to know that Taco was abnormally dangerous. Most importantly, there was no evidence that Limon had witnessed Taco behave in a way that indicated a propensity for aggression. Meldrum and his wife witnessed Taco growl at LC, but the Court noted that the mere fact that a dog growls is generally insufficient to establish that a dog is abnormally dangerous. See Hiner v Mojica, 271 Mich App 604, 612 (2006). Plus, Meldrum and his wife testified that they were not concerned by this behavior and did not believe that Taco was aggressive. Accordingly, dismissal of Meldrum’s common-law claims was appropriate.

Costanza is a reminder that even innocent and well-meaning conduct, such as a hug, may be sufficient provocation under certain circumstances to preclude liability under Michigan’s dog-bite statute. Additionally, even though the Court ultimately reversed the trial court’s grant of summary disposition based on provocation, it clarified that provocation isn’t always a question of fact for the jury. Summary disposition is proper when there are no genuine issues of material fact on that issue.

The opinion is also a reminder that common-law dog-bite claims require evidence of a propensity for aggression. Evidence of a dog barking, growling, jumping, or even approaching strangers in a threatening way is generally insufficient.

If you have questions about the nuances of dog-bite claims in Michigan, please feel free to contact the author, Christopher J. Petrick. More information about Collins Einhorn’s General and Automotive Liability Practice Group is available here. 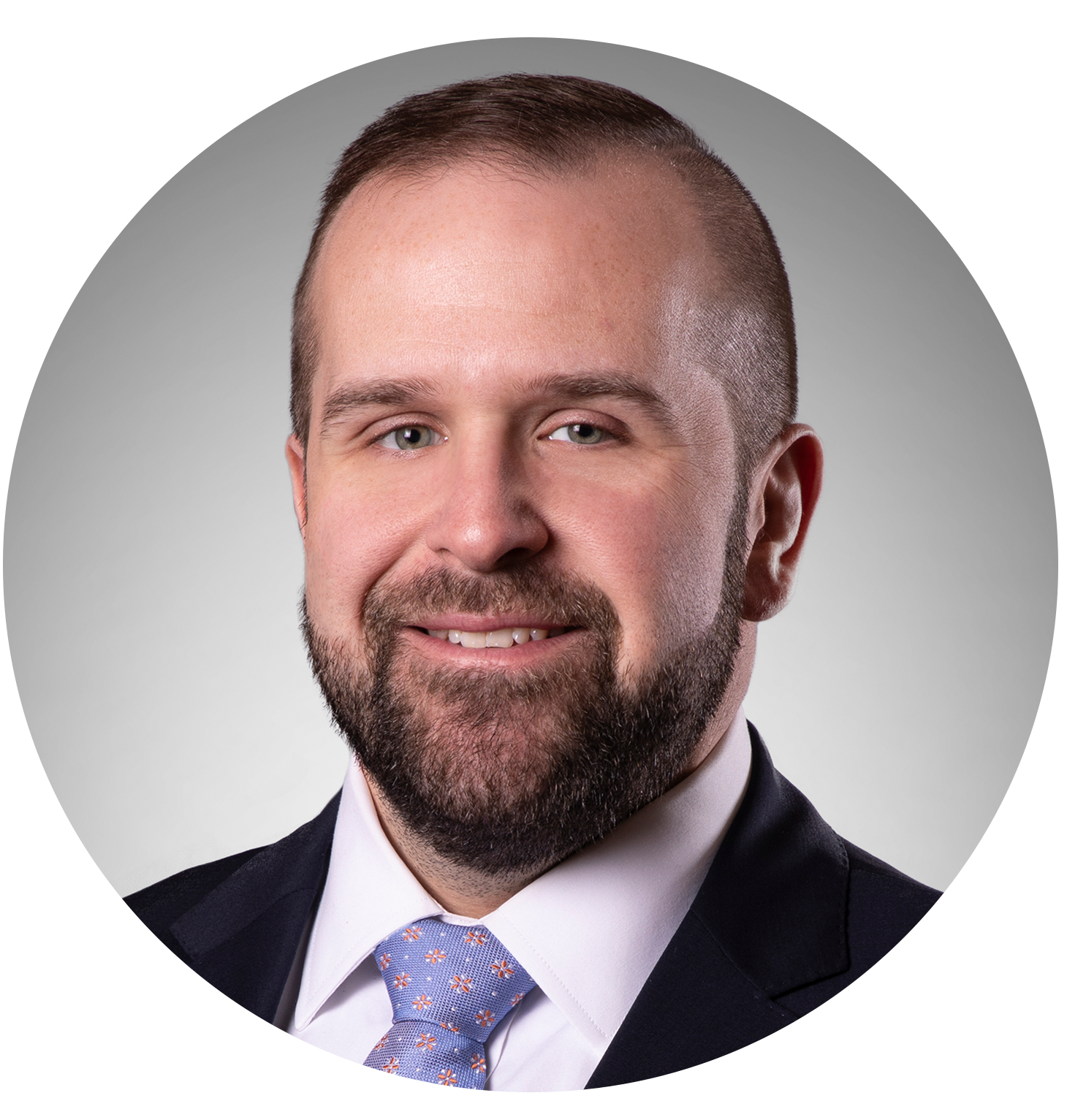