In the aftermath of Holman, you should consider revisiting your practices and adopting measures to avoid or at least minimize your exposure to liability for negligence. Below are some tips to consider in the context of the application process.

The Court of Appeals threw a wrench in the existing legal landscape of insurance-agent liability. Whether the Holman decision will stand remains to be seen, as an application for leave to appeal to the Supreme Court is currently pending. Regardless of the outcome, you should view the tips above as best practices. In the words of Wyatt Earp: “Fast is fine, but accuracy is everything.” 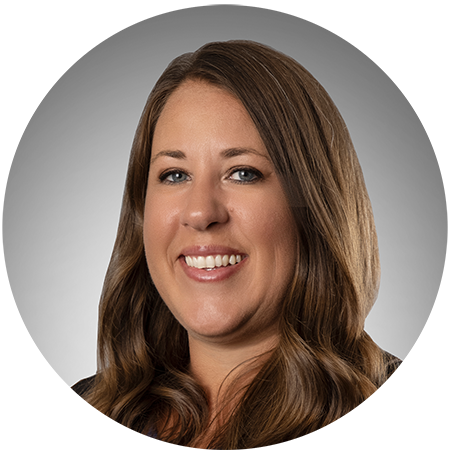 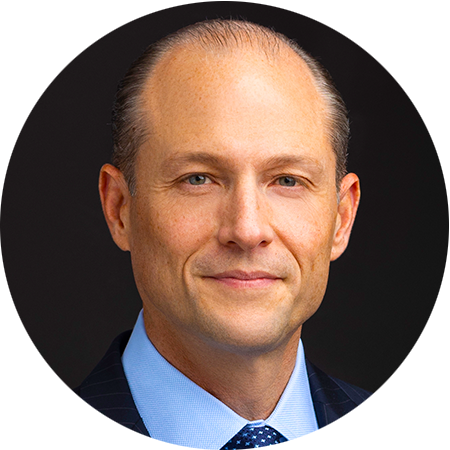 Michigan Court of Appeals Reaffirms Snow Hazards are Effectively Unavoidable for Employees When There is Not an Alternative Path
Parked or Not Parked? That is the Question: Injuries from Fall in an Oil Change Service Pit Are Not Payable the Michigan No-Fault Act
Not So Fast! The Michigan Court of Appeals Finds that the No-Fault Fee Schedule and Attendant Care Limitations Do Not Apply to Pre-Reform Losses
Splitting Up the Pie: How Michigan Courts Are Required to Handle Interpleader of Uninsured Motorist Benefits
0Shares
PrevNext