On occasion, a plaintiff will sue an insurance company for uninsured motorist (UM) benefits after a no-contact/no-collision accident involving an unknown at-fault driver. UM benefits are not a statutory requirement in Michigan, but rather a contractual benefit. So the litigants often ask the court to review the policy language and provide an opinion regarding its application and adherence to Michigan law and public policy.

Many courts have been reluctant to grant summary disposition in UM cases, finding issues of fact precluding dismissal solely based on an insured’s testimony. However, the tide may be turning. In Candella v Liberty Mut Ins Co, unpublished per curiam opinion of the Court of Appeals, issued August 13, 2020 (Docket No. 348146), the Michigan Court of Appeals affirmed summary disposition of a UM claim where the insurance contract required “competent evidence” beyond the insured’s testimony. The Court held that the insurer was entitled to dismissal because the plaintiff did not provide any evidence of the accident apart from his own statements.

Jude Candella claimed that he was injured when an elderly couple in a maroon van rear-ended his vehicle at a red light. There was no evidence of the accident aside from Candella’s contentions. No one called the police. There were no witnesses. And Candella didn’t take any pictures. He wrote down a license plate number for the van, but it didn’t match any vehicle registered in Michigan.

Three weeks after the accident, Candella reported the incident to the police. However, an officer that examined his vehicle found no damage.

Candella sued Liberty Mutual for UM benefits. The UM endorsement in his insurance contract included the following language: “‘If there is no direct physical contact with the hit-and-run vehicle the facts of the accident must be proved. We will only accept competent evidence other than the testimony of a person making a claim under this or any similar coverage.’” Candella, unpub op at 1-2.

Liberty Mutual moved for summary disposition, arguing that Candella wasn’t entitled to UM benefits for several reasons. Most significantly, Liberty Mutual argued that Candella had no evidence of the accident other than his own assertions, which failed to satisfy the “corroborative evidence” requirement in the contract. The trial court granted the motion, and Candella appealed.

The Court also went one step further. It agreed with Liberty Mutual that allowing Candella to support his claim with his own testimony would defy the purpose of the “direct physical contact” requirement. The panel explained, “Allowing testimony by the person making the claim to satisfy the physical contact requirement would make the requirement obsolete and would have the potential to increase the number of fraudulent claims to be brought against insurance companies.” Candella, slip op at 3.

Lastly, Candella argued that his post-accident medical records provided sufficient evidence that the accident occurred. The Court agreed that a medical provider’s records can be used as evidence to prove that a plaintiff was injured in an accident, but only if the professional independently concluded that an accident caused the plaintiff’s injuries. Candella’s medical records were insufficient to prevent summary disposition because they only showed that he reported to the medical providers that he was in an accident. They did not show that his providers made an independent assessment regarding the cause of his injuries.

So the Court of Appeals affirmed the trial court’s grant of summary disposition.

What Candella Means for No-Fault Insurers

This case shows that Michigan courts will enforce “competent evidence” provisions to protect insurers against fraud. Insurers can include policy language that requires evidence beyond the testimony of the claimant.

More broadly, Candella reinforces that no-fault insurance companies should include clear and concise language in their policies regarding UM benefits and no direct physical contact. To guard against fraud, insurers may include contract language requiring the claimant to prove that a motor vehicle accident actually occurred. 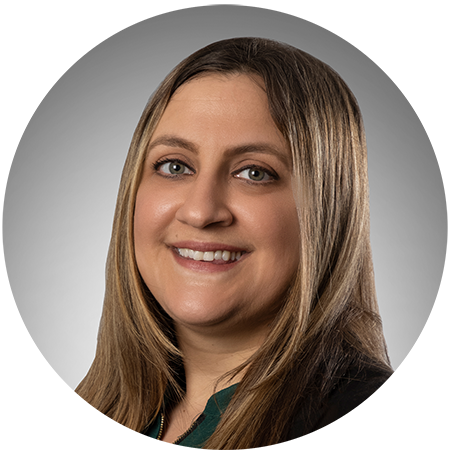