The showing an injured party must make for an incurred no-fault expense to be “reasonably necessary” under MCL 500.3107(1)(a) is not always clear. It becomes increasingly difficult to establish reasonable necessity as more time passes after an accident and objective evidence of an injury wanes. This was the precise situation the Court of Appeals addressed in a recent unpublished opinion. In Pepaj v Allstate Ins Co (Docket No. 352498), the Court declined to take the plaintiff’s word that ongoing treatment and services were reasonably necessary. It affirmed summary disposition based on the lack of evidence demonstrating reasonable necessity.

Plaintiff Gjok Pepaj claimed that he was injured in a motor vehicle accident on September 8, 2014. He filed a lawsuit against his insurer, Defendant Allstate Insurance Company. That suit was settled in 2016. The settlement and release included all expenses incurred up to December 8, 2016, and all future replacement services. Pepaj then filed suit a second time against Allstate, seeking payment for medical bills and attendant care expenses incurred after December 8, 2016.

Allstate moved for summary disposition under MCR 2.116(C)(10), asserting that there was no genuine issue of material fact that Pepaj had not incurred “reasonably necessary” medical and attendant care expenses after the settlement. In response to Allstate’s motion, Pepaj presented (1) pre-settlement medical records, (2) post-settlement medical bills (some of which referenced “cervicalgia” and his primary care physician), (3) Pepaj’s testimony that his injuries and need for attendant care persisted after the 2016 settlement, and (4) his testimony that a physician told him that he needed weekly attendant care. Pepaj argued that this evidence created a genuine issue of material fact because it revealed that he sustained injuries in the accident, continued to experience symptoms from those injuries, and incurred medical and attendant care expenses post-settlement.

The trial court disagreed with Pepaj and granted summary disposition in favor of Allstate, finding that Pepaj had not established that his claimed expenses were reasonably necessary under MCL 500.3107(1)(a). Pepaj appealed as of right.

In its unpublished opinion affirming the trial court’s grant of summary disposition, the Court of Appeals provided a framework for how to evaluate reasonable necessity under MCL 500.3107(1)(a). Starting at the foundation, the Court cited Nasser v ACIA, 435 Mich 33; 457 NW2d 637 (1990), to establish that reasonableness and necessity are required elements of an injured party’s no-fault claim. The claim is lost when the injured party cannot show both.

For the definition of “reasonably necessary,” the Court relied on Krohn v Home-Owners Ins Co, 490 Mich 145; 802 NW2d 281 (2011). In Krohn, the Supreme Court held that “reasonably” denotes an objective standard that requires “externally verifiable phenomena,” not simply “the subjective perception that a service is necessary for an injured person’s care, recovery or rehabilitation.” Id. at 159-160 (quotation marks and citation omitted).

Unfortunately for Pepaj, he supported his medical and attendant care claims with:

To survive summary disposition, Pepaj needed to provide evidence of “externally verifiable phenomena” from “an objective viewpoint,” like an objective medical finding that his post-settlement complaints were related to the accident and that his post-settlement medical treatment and attendant care were reasonable. In the end, Pepaj asked the Court of Appeals to take his word for it—he relied on his own subjective perception or belief that he needed continued medical treatment and attendant care. But the Court held that this wasn’t enough. Pepaj’s word didn’t create a genuine issue of material fact sufficient to defeat Allstate’s motion for summary disposition.

If you have questions about the application of MCL 500.3107(1)(a) in no-fault cases, please feel free to contact the author, Patrick K. McGlinn. More information about Collins Einhorn’s General and Automotive Liability Practice Group is available here. 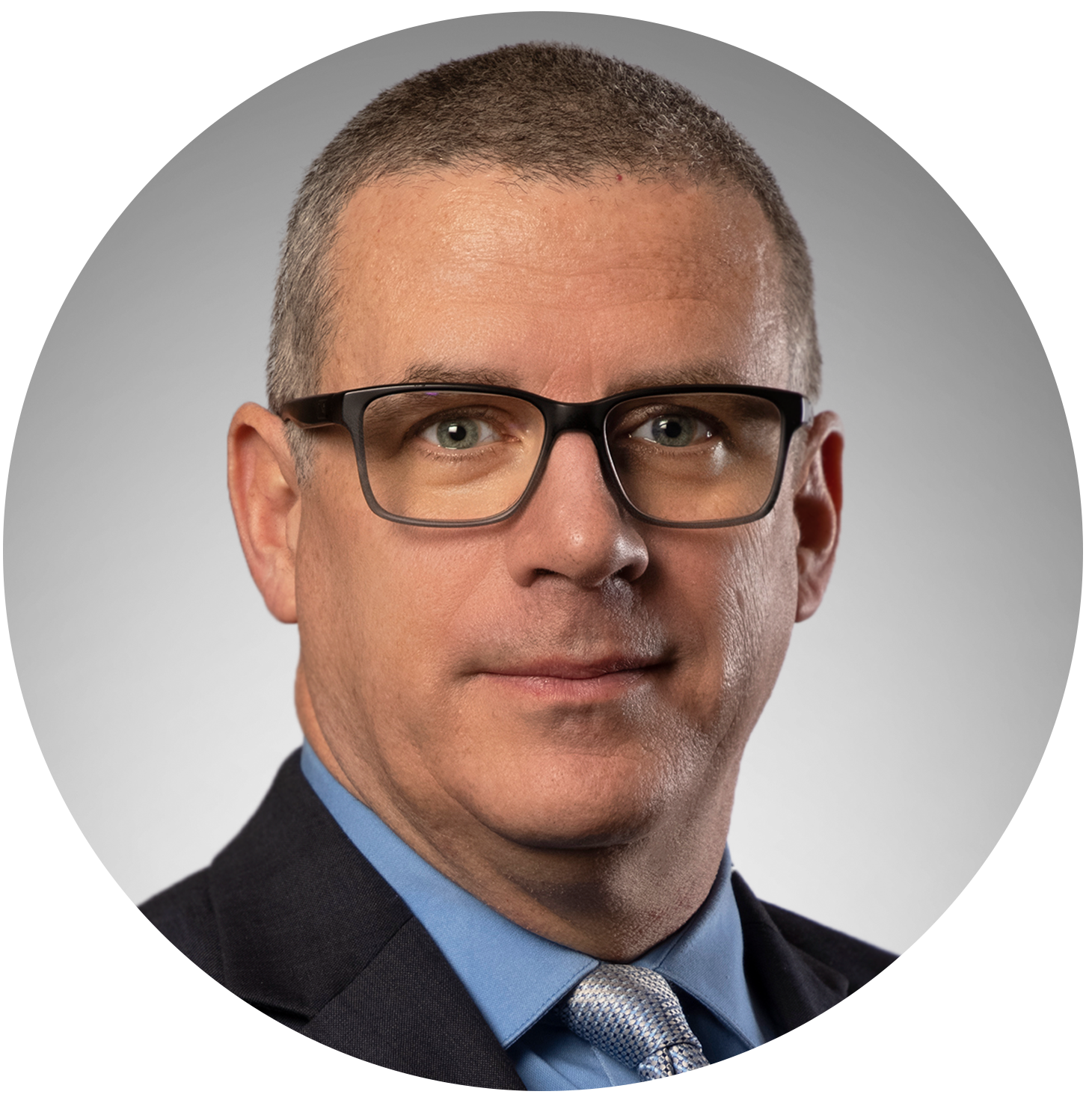 The Denial is in the Details: Combating Fraud in Claims for Attendant Care and Replacement Services
Sue and Be Sued: The Reality of Fee Suits Against Former Clients
DIFS and MAIPF Settlement Impacts Post-Reform Order of Priority for Michigan No-Fault Carriers
Test
0Shares
PrevNext