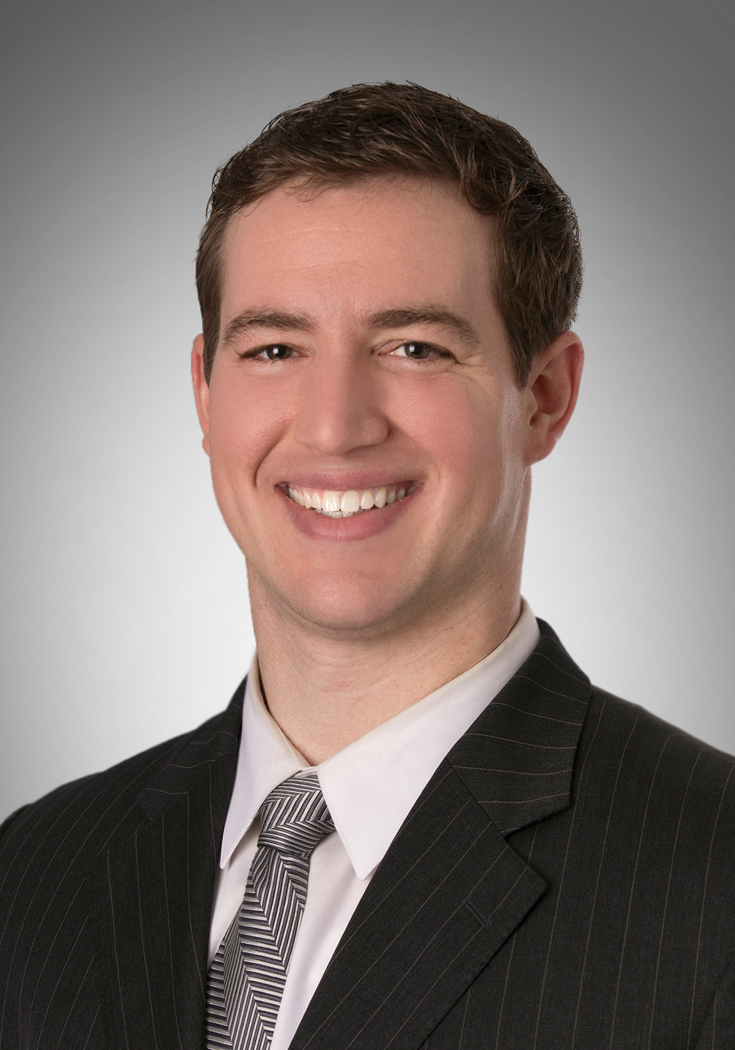 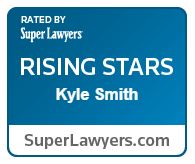 Kyle is actively involved in Angels’ Place, a Michigan-based non-profit charity that provides people-centered services including homes and professional support for adults with developmental disabilities.

Obtained no-cause verdict for insurance company, arguing that the expenses and benefits claimed by plaintiff were not related to the automobile accident. (January 2017)

Successful trial result in a third-party automobile case where the jury found the defendant driver was not liable for the subject motor vehicle accident. (September 2015)

Won summary disposition in Wayne County Circuit Court in a third-party action for uninsured motorist benefits. Plaintiff, who resolved his prior PIP lawsuit against the insurer and dismissed same with prejudice, subsequently brought a claim for uninsured motorist benefits against the insurer. A motion for summary disposition was filed on behalf of the insurer arguing that plaintiff was precluded from bringing his claim under the doctrine of res judicata and his failure to comply with compulsory joinder of all claims against a party. The Court agreed and granted summary disposition in favor of the insurer and dismissed plaintiff’s claims with prejudice. (October 2014)

We all know that a plaintiff must prove four elements to succeed on a negligence claim: a duty owed, a breach of that duty, causation, and damages. A fact-intensive analysis is required to determine whether a defendant breached a legal duty. And to win a motion for summary disposition arguing that no duty was breached,…

Attorney Kyle Smith has authored an article for the State Bar of Michigan Negligence Law Section Quarterly entitled You Say You Want a Resolution? The article provides insight as to how to effectively handle alternative dispute resolution, specifically case evaluation and facilitation. Click here to download the article.

Collins Einhorn is pleased to announce that attorney Kyle N. Smith has been included in Michigan Lawyers Weekly’s Up & Coming Lawyers class of 2019. Smith was one of thirty honorees selected via committee based on criteria which include having established a name for themselves, going above and beyond, and displaying the ambition, drive,…

Attorney Kyle Smith has authored an article for the State Bar of Michigan Negligence Law Section Quarterly entitled Everyone’s (Got) An Expert. The article provides insight as to how to effectively formulate an expert discovery strategy.

We are pleased to announce that attorney Kyle N. Smith has been selected as the recipient of the 2018 Michigan Defense Trial Counsel (MDTC) Golden Gavel Award. This award recognizes young lawyers who have been practicing fewer than ten years and have demonstrated significant achievement in the area of advancing “young attorneys” by way of mentoring, civic leadership, charitable endeavors and the promotion of the reputation of the profession through professionalism and courtesy. For full details, please click on the headline.

A Wayne County jury returned a no-cause-of-action verdict in favor of a no-fault insurer on January 19, 2017. Plaintiff was an occupant of an automobile insured by defendant that was involved in an accident on May 14, 2014. Defendant, represented by Collins Einhorn Farrell PC attorney Kyle N. Smith, argued that the expenses and benefits claimed by plaintiff were not related to the automobile accident. After almost two hours of deliberation, the jury returned its verdict. Click on headline for full details.

Attorneys Kevin Moloughney and Kyle Smith obtained summary disposition for their insured client in the Wayne County Circuit Court. Plaintiff previously filed, and settled, a claim for PIP benefits against Westfield Insurance Company (WIC). He subsequently filed a claim for uninsured motorist (UM) benefits against WIC arising out of the same accident for which he…

Attorneys Kevin Moloughney and Kyle Smith obtained summary disposition for their insured client in the Wayne County Circuit Court. Plaintiff contended that the client negligently hired a contractor to perform excavation around the client’s home. The excavator became trapped in a collapsed ditch and plaintiff, a Grosse Pointe Shores Department of Public Safety officer, responded…

Collins Einhorn is delighted to welcome Kyle N. Smith to its team. Kyle is a 2012 graduate of the Michigan State University College of Law, where he was a captain of the Appellate Moot Court Team and received the Jurisprudence Achievement Award for the highest grade in moot court competition. His practice focuses on general…